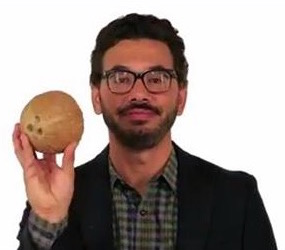 In an email Tuesday night, Alcaraz explained how he and Gustavo, editor of the OC Weekly, felt about working with the Señor Latino Correspondent of The Daily Show with Jon Stewart:

Gus and I were happy to help young Alessandro on his journey of self-mex-discovery. Al Madrigal is the hardest-working half-Mexican in Hollywood today.

A text from Gustavo echoed the sentiment:

Al is a mensch for letting Lalo and me help him with this project. He was a gentleman and a cabrón, and pocho America will be glad to embrace him as one of our own. He’s our secret weapon in the #televisionreconquista. 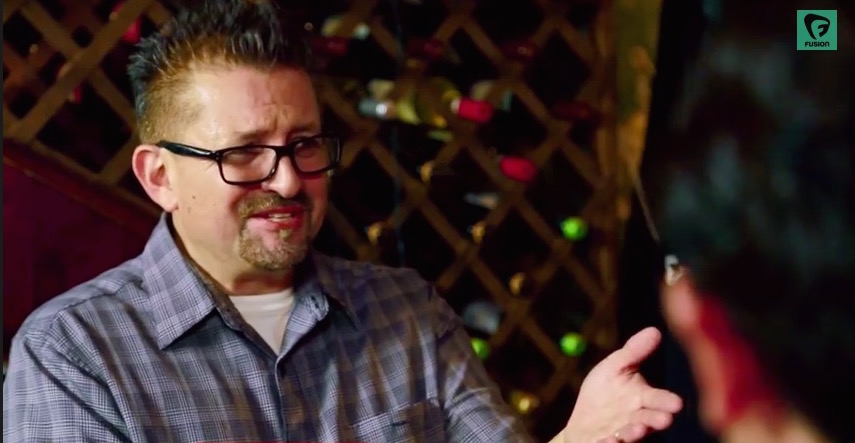 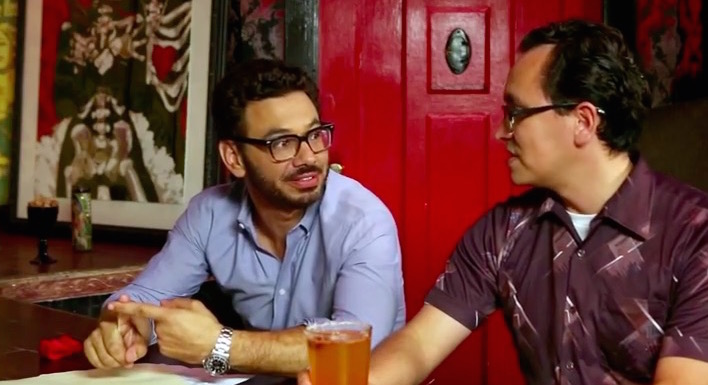 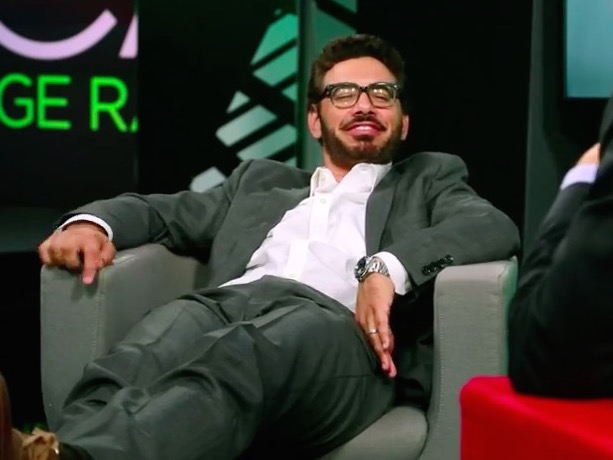 Chekalo! Half Like Me debuts January 22 on FUSION. Consult your local cable listings.