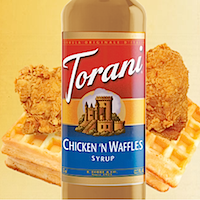 POCHO’s favorite candidate, the mariachi-like Mexican Mitt Romney, scored the combo plate of election success in the Super Taco Tuesday primaries but fellow Republican Rush Limbaugh stepped in a big pile of slut when he opened his fat mouth. Dear Rush: Are you finished? Then wipe yourself!

Here are some of the stories that made our ñewsweek: