Hamlin, lead singer of Rosie and the Originals, the early Sixties group that scored a hit with their timeless single Angel Baby, died March 30th. She was 71.

Hamlin’s daughter confirmed her mother’s death on the group’s official site (via Billboard), adding that Hamlin died in her sleep.

“She didn’t perform anymore, and had removed herself from the music scene because of health concerns. She did still paint and tended a very lovely garden. She will be greatly missed by so many,” Hamlin’s daughter wrote. “Thank you for all your wishes and time and kind words. It meant a lot to her.

Hamlin penned “Angel Baby,” her and the Originals’ lone hit, when she was just 14, with her first boyfriend and the Penguins’ “Earth Angel” serving as her primary inspiration. After penning the song over a couple hours on afternoon, Hamlin and some instrument-playing San Diego friends laid down the first version of the track. More about Rosie from Billboard:

It remained there only one week before beginning its decline. A 1961 follow-up to “Angel Baby,” “Lonely Blue Nights,” was not successful, rising only to No. 66 on the Billboard Hot 100.Hamlin was born on July 21, 1945 in Klamath Falls, Ore., according to an autobiography on her website. When she was 13, she pretended to be 16 and auditioned over the phone to sing in a country western band. She got the job and she said was paid in tips.

It wasn’t much money, she wrote, but “I didn’t care. I was just happy to sing.”“Angel Baby” had its beginnings when she was 14. “I wrote a poem about a teenage love entitled ‘Angel Baby.’ We decided to record the song. One hot summer day in 1961 we piled into a car and headed out to San Marcos, CA.

In those days San Marcos was out in the middle of nowhere,” she recalled. “We finally arrived at this place that looked to us like an old barn. It was actually an old airplane hanger.” Over 30 takes of the song were recorded on a two-track machine. A completely ad-libbed second song, “Give Me Love,” was sung by a friend Blueford Wade for the B-side.The group brought the master to Kresge’s Department Store in San Diego and asked the manager to play it.

The interest in the song caught the attention of a distributor for Highland Records who happened to be in the store. They arranged a meeting for that night and the group gave the two men, who Hamlin said looked “grungy and scary,” the master without any contract. Three weeks later, she heard disc jockey Alan Freed playing the song several times a day and raving about it.

A record deal was worked out, which her mother had to sign because Hamlin was too young. Hamlin said group member David Ponci, and not herself, was originally credited with writing the song, which prevented her from collecting royalties for “Angel Baby” until she was able to prove she had written it.Hamlin moved to Brunswick Records from the Highland label at the invitation of singer Jackie Wilson. She said she opened for Wilson at the Brooklyn Paramount Theater doing six shows a day. 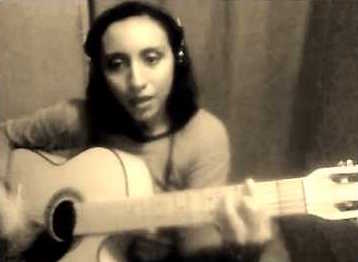 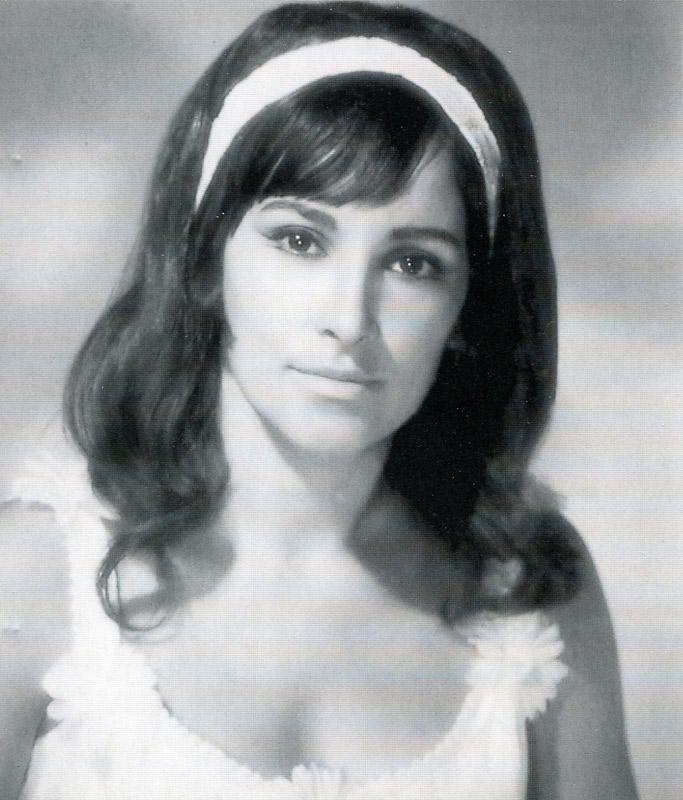 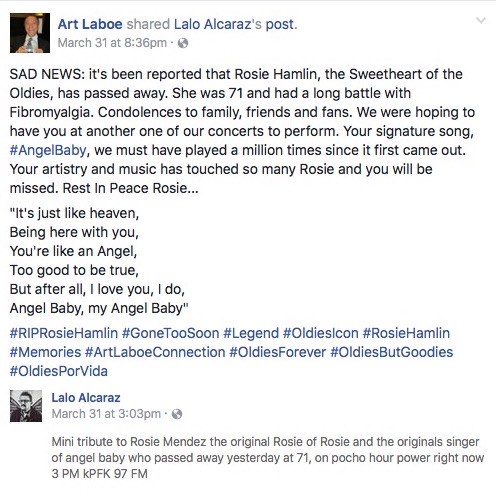