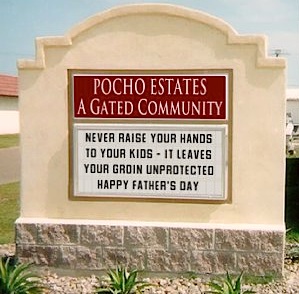 Father and Son Chile-Eating Contest: Quién es más macho? The East Pocho Optimists Club once again sets up shop at Fernando Valenzuela Field for their annual chile-eating contest, which pits father-son teams against each other to see who can ascend the Picante Podium of Pain. The winning team wins even more chile! Sunday, noon.