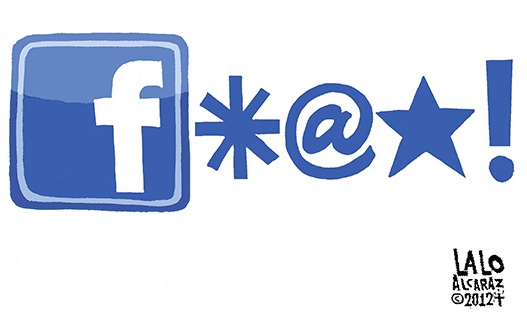 Facebook stock is foundering and cash-heavy investors are looking for a better place to lose their online money. That’s why MexicanMitt Romney is launching his own social media site – Feisbuk.

POCHO asked the nominee wannabe one question: What does Feisbuk have that Facebook doesn’t? Here’s his reply:

Shares in Feisbuk’s IPO, underwritten by investment bankers Bean Capital, will be available next week for $0.99, exclusively in the App Store.