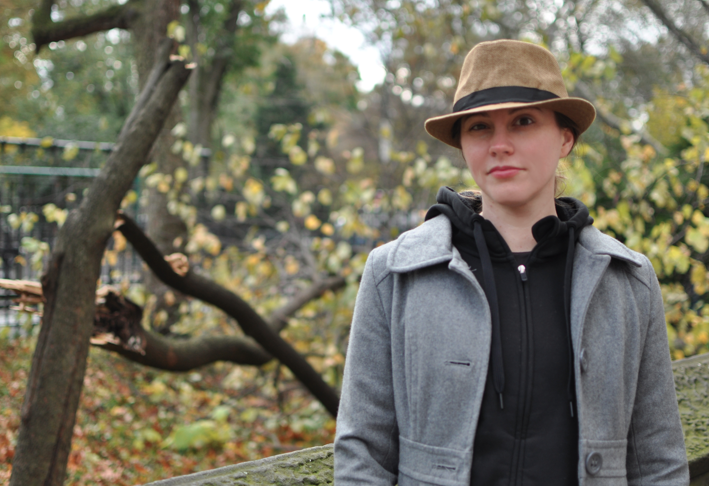 I put on pants today. It wasn’t nearly as horrible as I remember.

Though it’s only been three days since Hurricane Sandy ransacked the East Coast, it feels like three years.

Manhattan is a different world. The subways are flooded, people are trapped in their neighborhoods, only the Thai place is delivering.

I went to the bodega for some cans of tuna, all they had was anchovies… Never mind, another day of coconut curry…

Venturing outside, I hardly recognized my urban area. Trees I never even noticed blown down, mothers  — not nannies — strolling their children,  cars stuck in traffic but not honking (joggers; however, still assholes).

Last week, I had worked 14-hour shifts. Now, stuck at home, I desperately sought new modes of procrastination. Rather than finish my epic screenplay, I baked several varieties of pastries, each less edible than the next.

The actual hurricane was somewhat of a blur. The night before, I had attended a raucous Halloween party and in an effort to be less uh, Aspergery, I had one shot of whiskey. Naturally, I was hopelessly hungover for several days.

Fearing a power outage, I 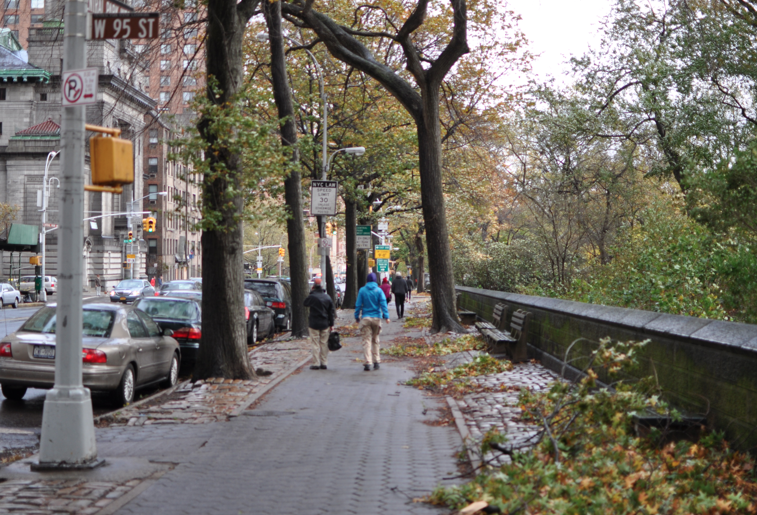 ate all the ice cream in the fridge. Furthermore, fearing water contamination, I drank only soda — though just weeks earlier Mayor Bloomberg had made it illegal to consume this much soda. I suppose that makes me a scofflaw. There’s no going back.

Reentering normal society will prove difficult. I haven’t brushed my hair since Sunday and I haven’t worn a bra since Friday.  Small steps I suppose, small steps…

In all seriousness, as a survivor of Hurricane Andrew and now Hurricane Sandy, I feel blessed and thankful to be safe and healthy. My heart and thoughts go to those less fortunate, who lost homes and loved ones. The City has been responsive and amazing and I know we can come back stronger, even if that means putting on a bra.

With warmth and gratitude,