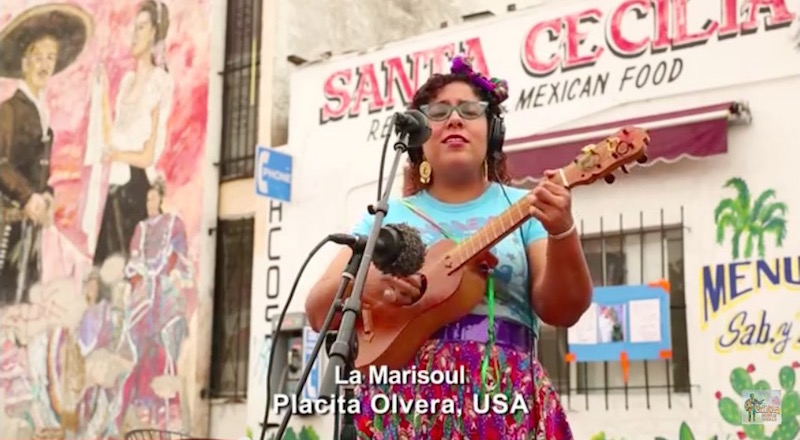 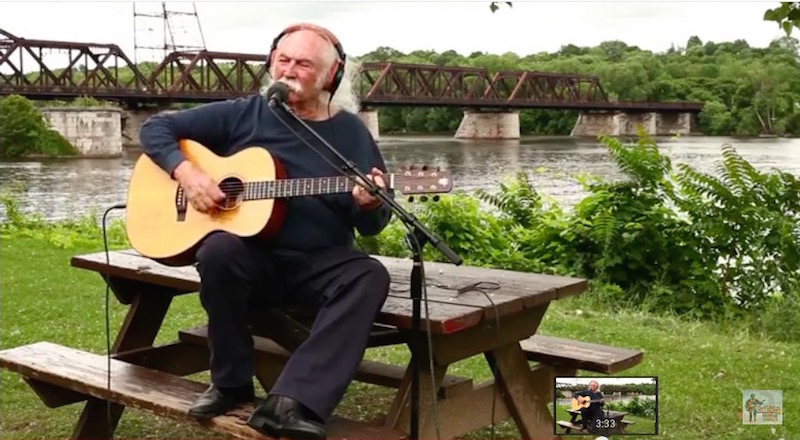 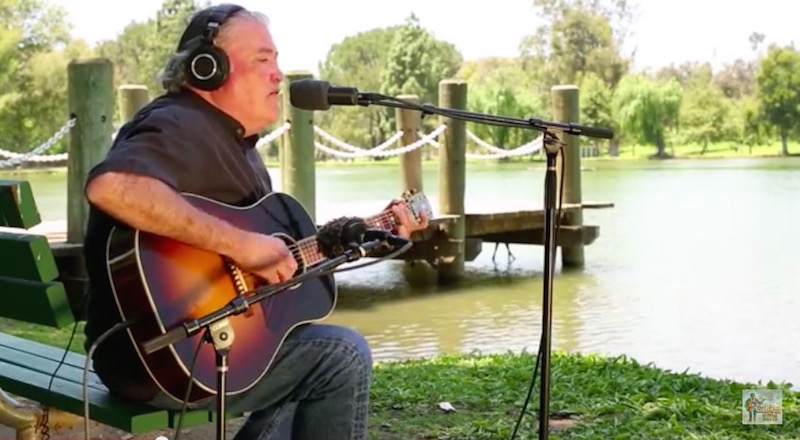 David Crosby of CSN is in there, David Hidalgo of Los Lobos is in there, La Marisoul is in there, Bill Kreutzmann of the Grateful Dead is in there along with a cast of hundreds from around the world in the Playing for Change version of the Dead anthemic Ripple.

We are proud to share with you an ALL NEW Song Around The World in honor of the Grateful Dead’s 50th anniversary. Our friends at JamBase asked us to turn the Grateful Dead’s 1970 classic, “Ripple” into a PFC Song Around the world as part of their “Songs Of Their Own” series and after many miles on planes, trains and automobiles we can finally share it with all of you!!

“Ripple” is in support of the Playing For Change Foundation’s music schools and programs for children worldwide and we need your help. Watch the video and then let’s turn that inspiration we all share into something bigger. Join the “Ripple Effect” campaign so we can all leave the world better than we found it, one heart and one song at a time. As Jerry Garcia said, “Let there be songs to fill the air…”