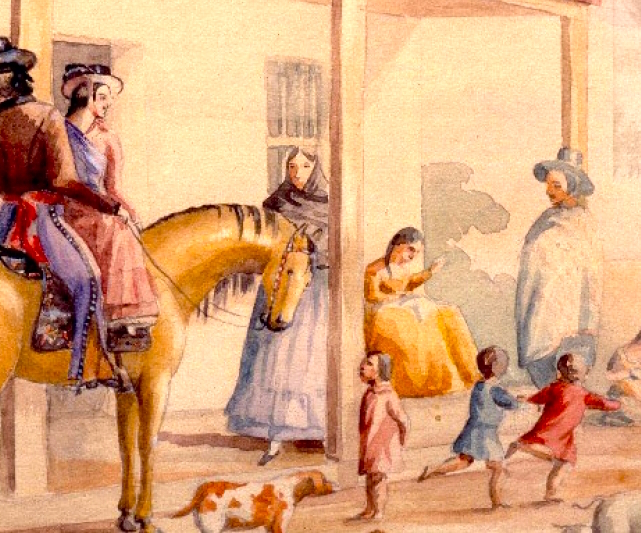 The lyrics in this wack video feature many of the most famous Spanish-named streets of L.A.

“Who was this Sepulveda guy?” you may ask. Don Francisco Sepulveda used to own the Rancho San Vicente y Santa Monica. That’s the area of West L.A. from UCLA to the Pacific. So who was the intersecting Señor Pico? Pio Pico was the last governor of Mexican Alta California.