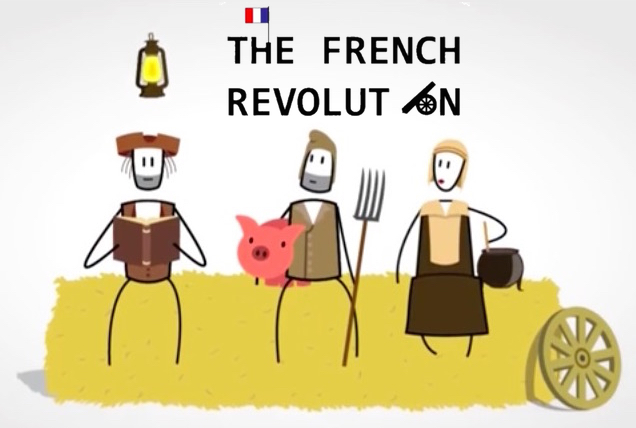 You say you want a Revolution? You know you’ll maybe lose your head. In this episode of History in a Pinche Nutshell, the French king, the Nobility, the Clergy and the Peasants move into This Modern World as the Dangerous Ideas of the Enlightenment turn the old order in La France upside down. Also, gillotines.