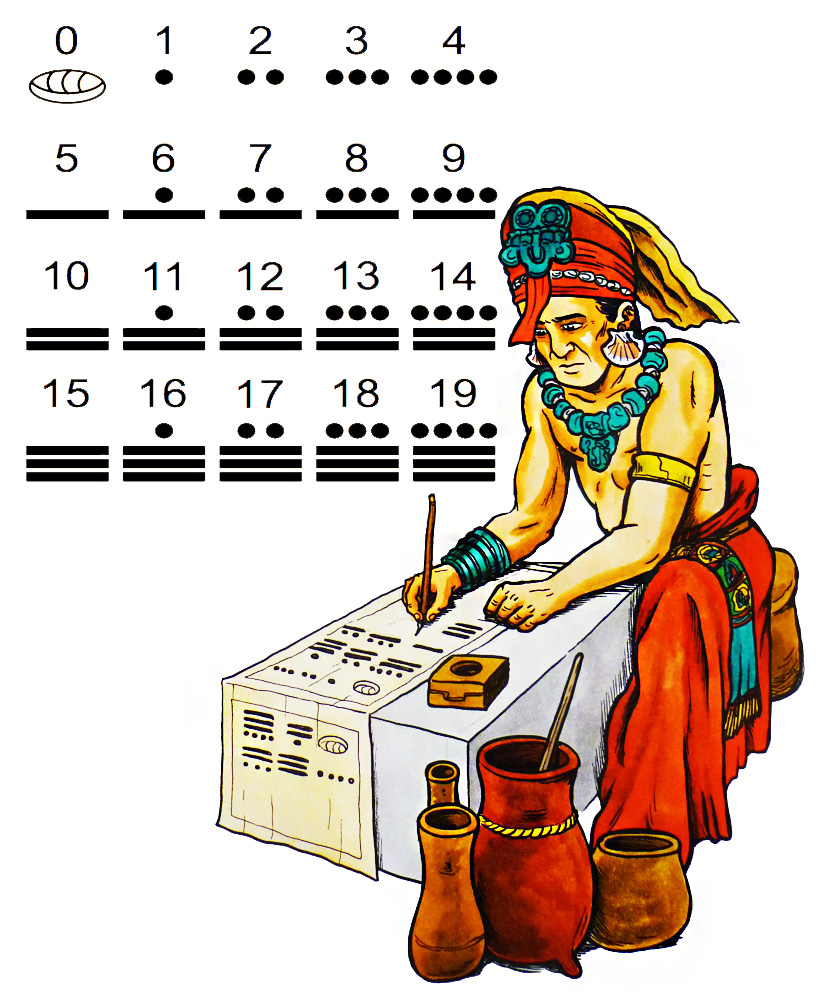 The Maya, as we all know from Stand and Deliver, were bad ass – one of few ancient civilizations to create the concept of zero.

Since I am an awesome Latina nerd myself, I must share this awesome official Chilean government education ministry photograph of an actual ancient awesome Maya dude counting some stuff out in front of a chart of the awesome Maya counting system. 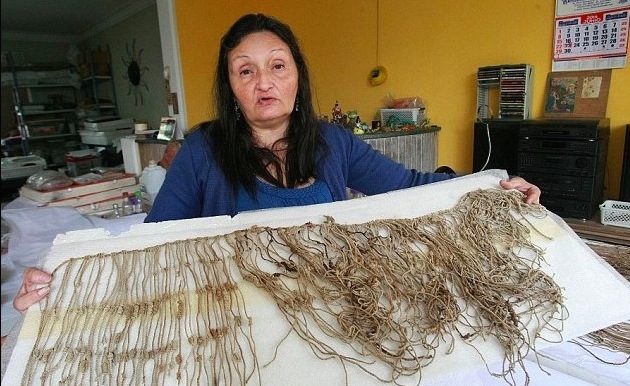