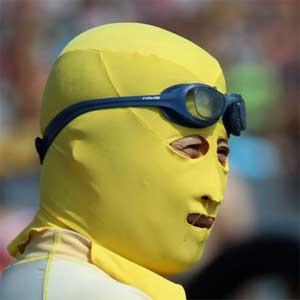 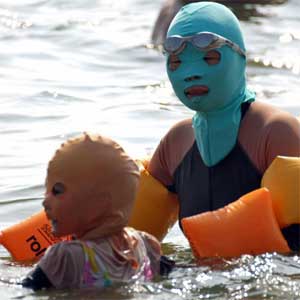 When luchadores go on vacation, their phony masks come off — revealing the real masks underneath.

Mas…Luchadores on vacation: The phony masks come off! (photos)

(PNS reporting from WASHINGTON, D.C.) Rep. Louie Gohmert (R-TX) warned Wednesday that “radical Islamists” are being “trained to act like Hispanic[s]” and cross the U.S.-Mexico border.

“We know Al Qaeda, which has changed its name to Al Pastor, has camps with the drug cartels over there on the other side of the Mexican border,” he warned on C-SPAN.

“Arabs are now being trained to come in and act like Hispanics instead of radical Islamists. They teach them to say ‘homeboy’ instead of ‘habibi,’ they show them how to watch ‘telenovelas’ instead of Bin Laden videos. It’s pure evil!”