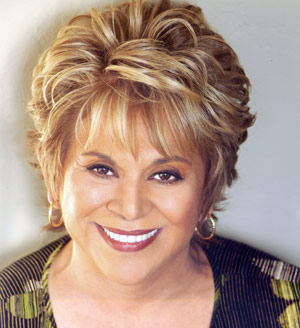 Mas…Oscars: ‘Lupe Ontiveros not included? We thought she was a maid!’