Michael J. and Peter D. Ronstadt — of Ronstadt Generations — perform their song El Corrido Del Rio Sonora, about the 2014 Buena Vista Mine Spill in Cananea, Sonora, Mexico. The spill released copper sulphate acid that flowed down the Rio Bacanuchi to the Rio Sonora.

The river supplies water for the capital city of Hermosillo. There is still no agreement on damages nor have there been any efforts to take remedial and preventative measures for the future. 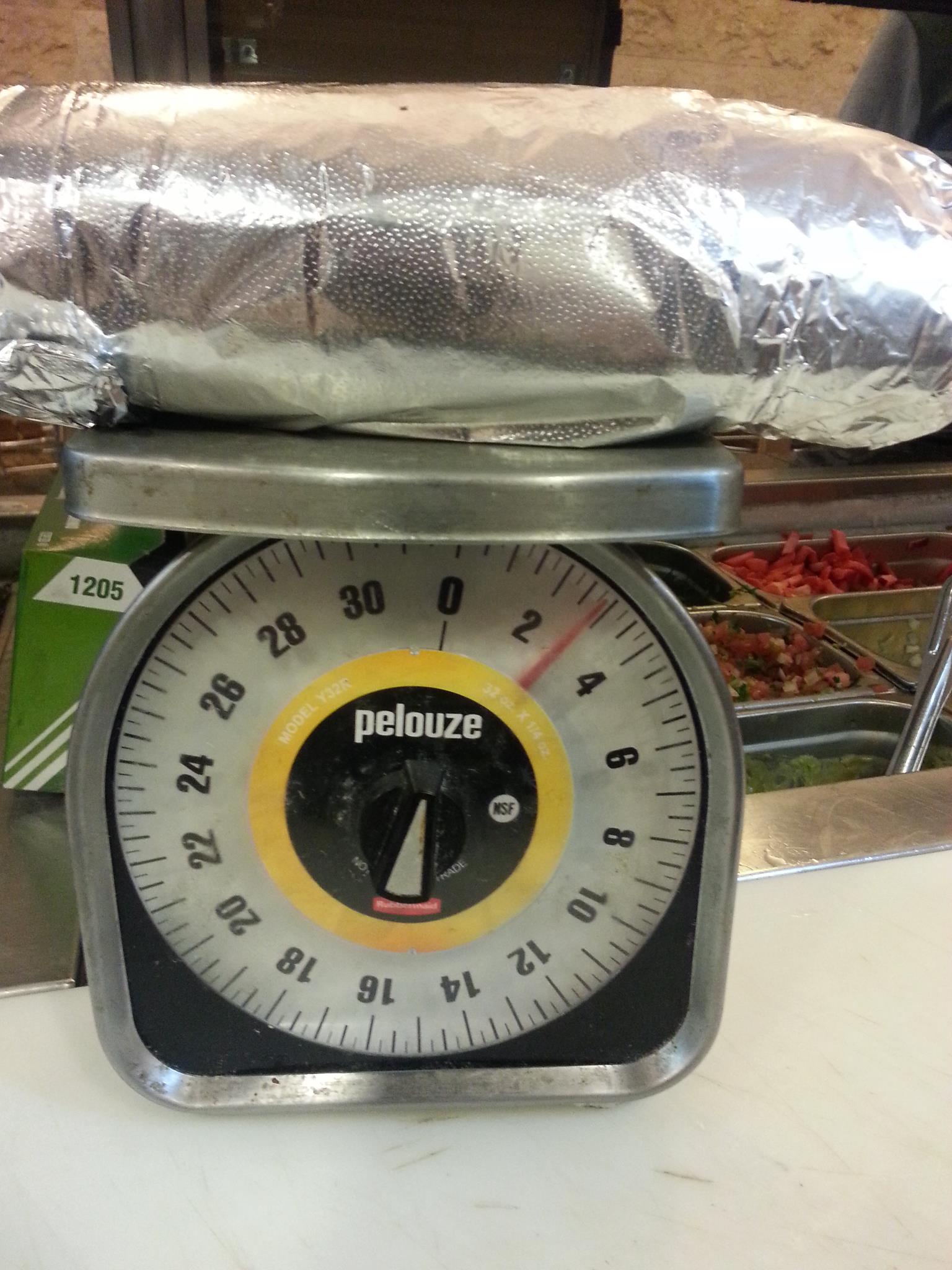