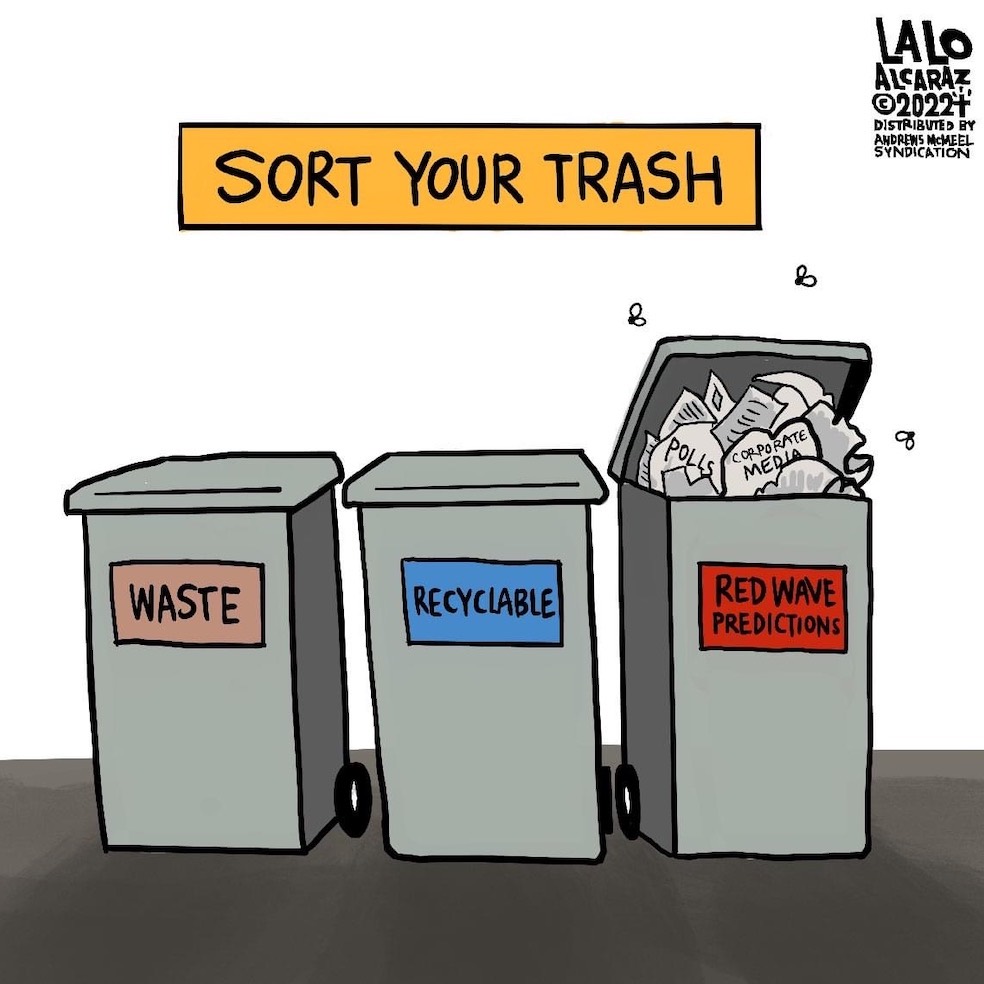 Mainstream media is full of Latinos — Latino criminals, Latina maids and exotic Latino sex machines. Ordinary people just like you? Not so much. [Video by David Viramontes.] 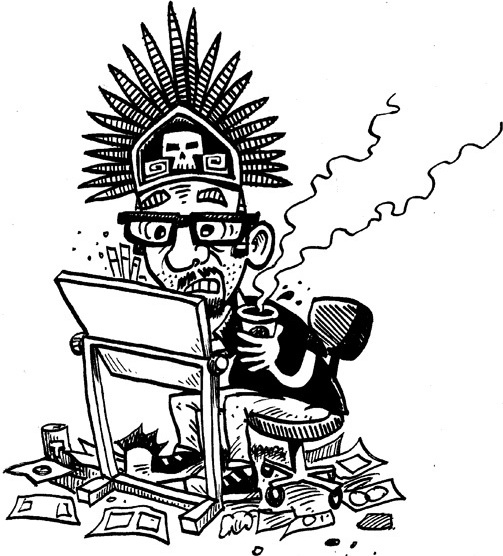 Mainstream media has finally awakened to the profit potential of pochismo, according to the prestigious Columbia Journalism Review:

Lalo Alcaraz [photo, right] has always embraced the word pocho. It refers to Mexican-Americans who have lost their Mexican culture and speak English, and it’s what relatives occasionally called Alcaraz when he was growing up in San Diego. He has leveraged it ever since. In the 1990s, Alcaraz and a friend founded POCHO Magazine, which led to pocho.com. Both projects used English when, for years, “Hispanic media” usually meant Spanish-language content. They satirized Latino issues and poked fun at biculturalism. “We had the National Pochismo Institute,” he says, “where we would send out a fake survey and ‘rate your pochismo.’ ” Currently, Alcaraz hosts a radio show called the “Pocho Hour of Power” on KPFK in Los Angeles.