“Out in the West Texas town of El Paso,” Marty Robbins sang in his hit 1960 record El Paso, “I fell in love with a Mexican girl.”

During the 1990s, when Luis Echeverría Álvarez was president of Mexico, technicians recorded a presentation of Mexicanos, al grito de guerra, the Mexican national anthem. In 2014, artist Iván Abreu “pressed” the anthem onto a 7-inch 45-RPM record made of ice. Listen before it melts! Or maybe listen WHILE it melts, starting about two minutes in. 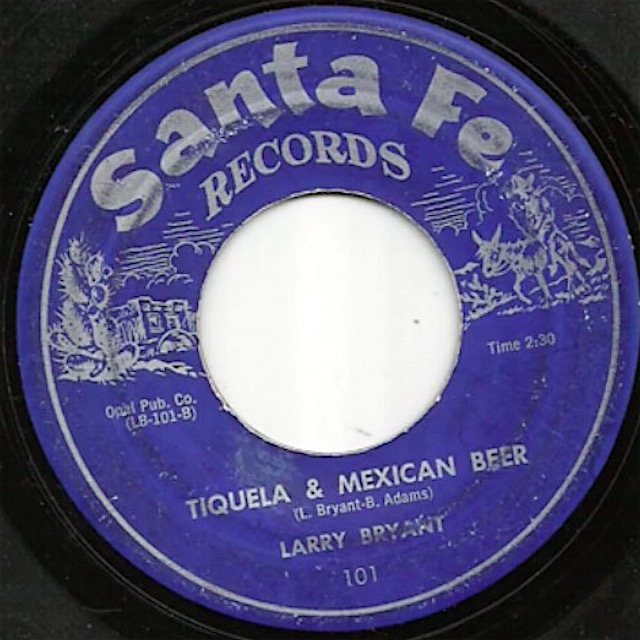 Teresa de Jesus Sandoval was named the champion at the Father’s Day habanero chile eating contest at Chichenitza in Downtown L.A. after scarfing down 53 of the the scorching peppers in 20 minutes.