POCHO contributor Ricardo Cate directs and stars in this just-released music video Lockdown Reservation Quarantine Blues. You think you’ve got it bad? Ricardo and the fam have to Pow Wow from Home! Music by Adrian Wall. 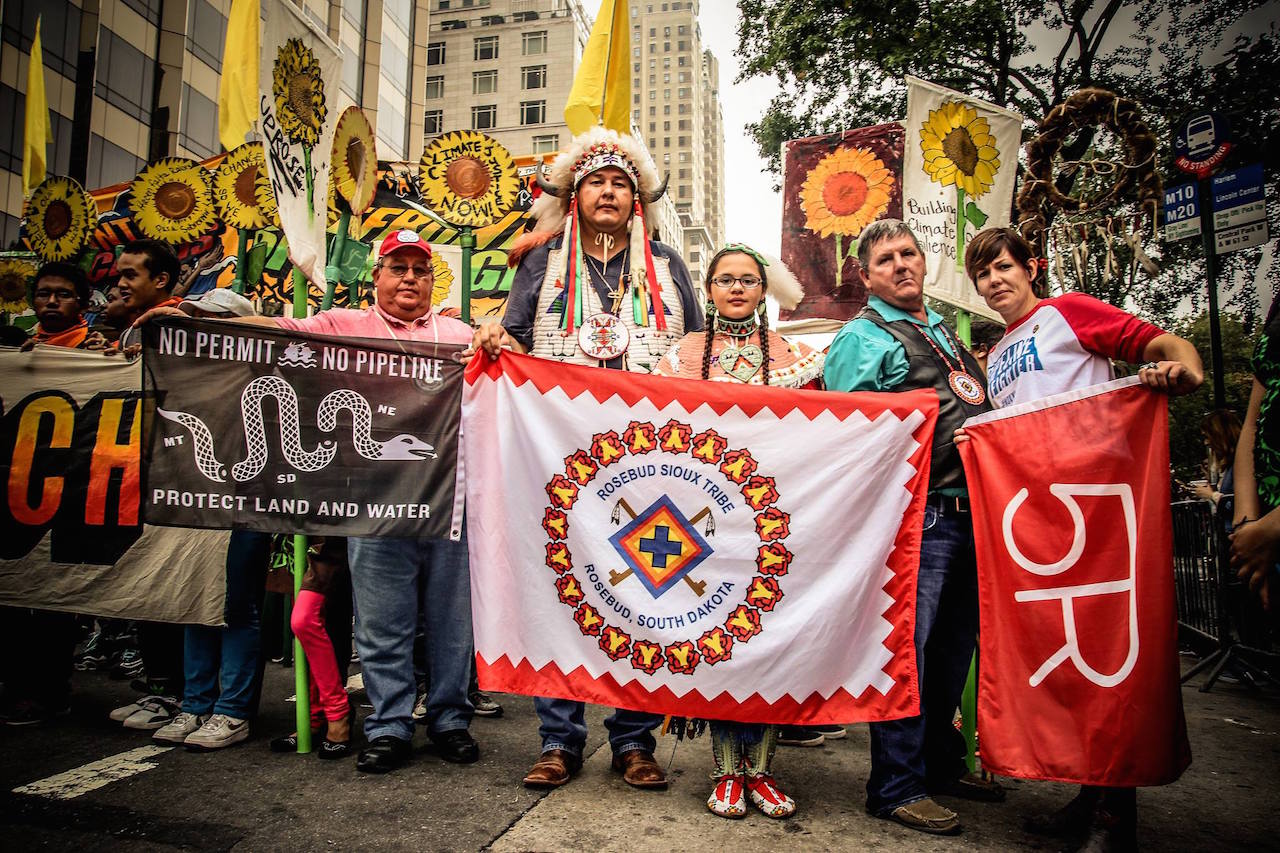 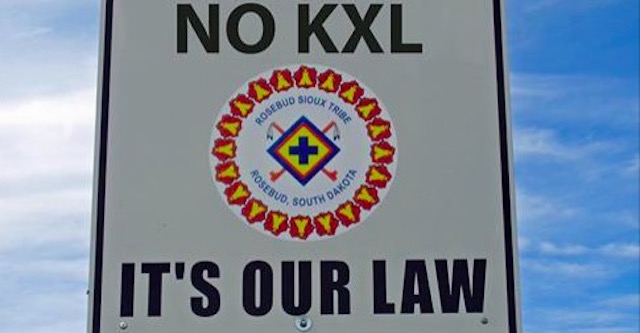 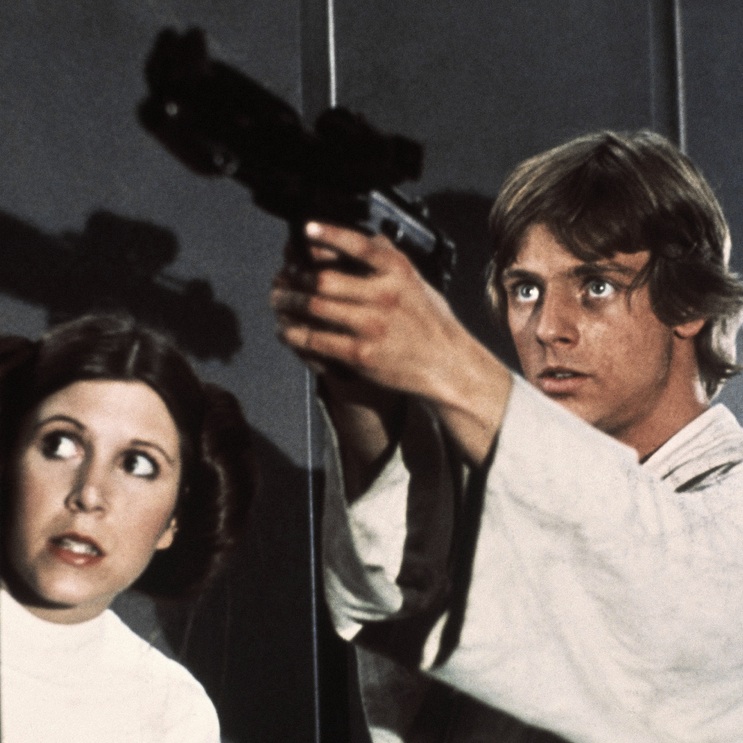 If you find yourself in the Navajo Nation (in Arizona) on July 3, you’re in the right place at the right time for a once-in-a-lifetime experience — the premiere of Star Wars, translated into Navajo.

The 1977 classic has been translated into many languages, and the latest effort is the brainchild of Manuelito Wheeler, director of the Navajo Nation Museum in Window Rock, Ariz.

“We needed a way to preserve our culture,” Wheeler tells NPR’s Robert Siegel. “Language is at the core of a culture. And I felt we needed a more contemporary way to reach not just young people but the population in general. And so, that’s when the idea of translating a major movie into the Navajo language came up.”

OpenMinds.TV reports: “The Navajo Rangers have been modestly performing their duties on the reservation for more than 50 years…[and]…their investigations have included UFO sightings, paranormal cases and Bigfoot.”

In March, the Rangers’ work attracted the attention of the news team at the local CBS TV station. Here’s their exclusive news video: