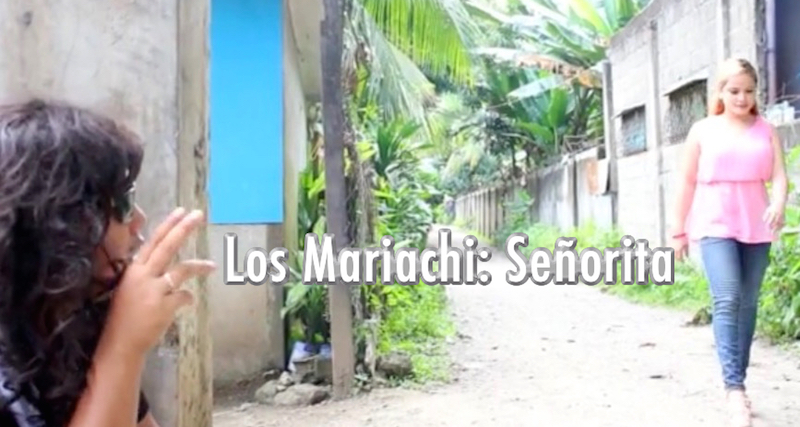 This relatively unknown 2011 (or 2013?) video from Mexican rockers Los Mariachi just re-appeared on Vimeo with much better video and audio than the YouTube original and we’re glad it did. Señorita features the band’s awesome sweet Mexican metal – they got the action, they got the motion, yeah, the boys can play! That’s Ian Alvarez on soulful vocals, Carlos Casquejo shredding on the guitar, Ruben Balagot pumping it out on bass, Eddie Perez playing lyrical keyboards, and JamJam Emmanuel hitting hard on drums. Firme rock!