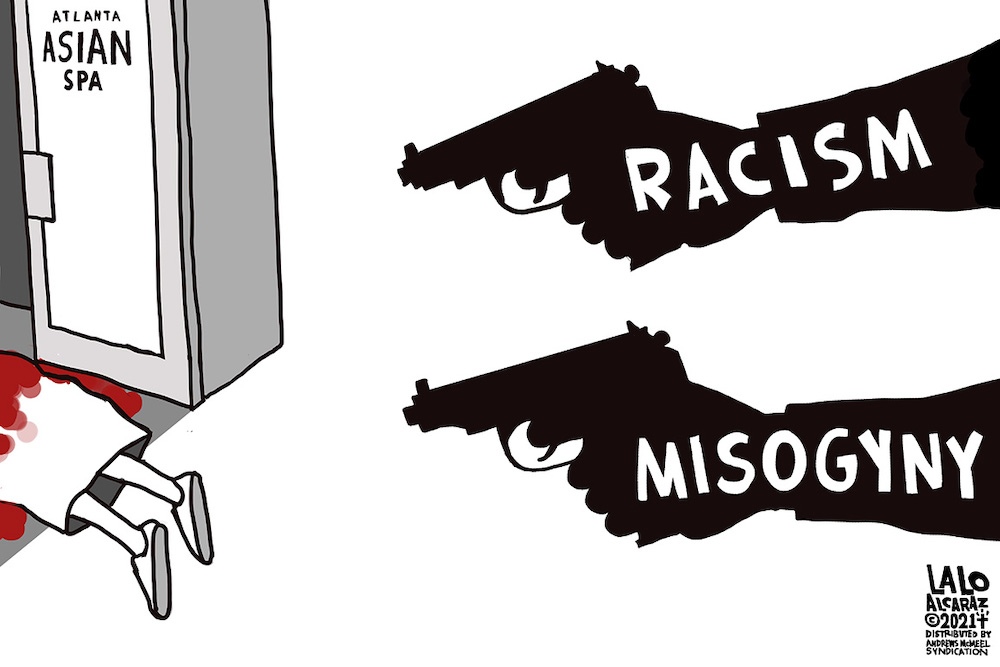 Disabled people are like everyone else — some are cool, some are assholes. Stop the stereotyping.