Clara’s Los Angeles (14:59): The last thing Clara Villanueva remembers was dancing the Charleston at Hollywood’s Ambassador Hotel in 1926. When she wakes up on a park bench in modern downtown Los Angeles, she has a lot of catching up to do. 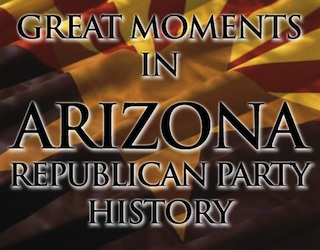