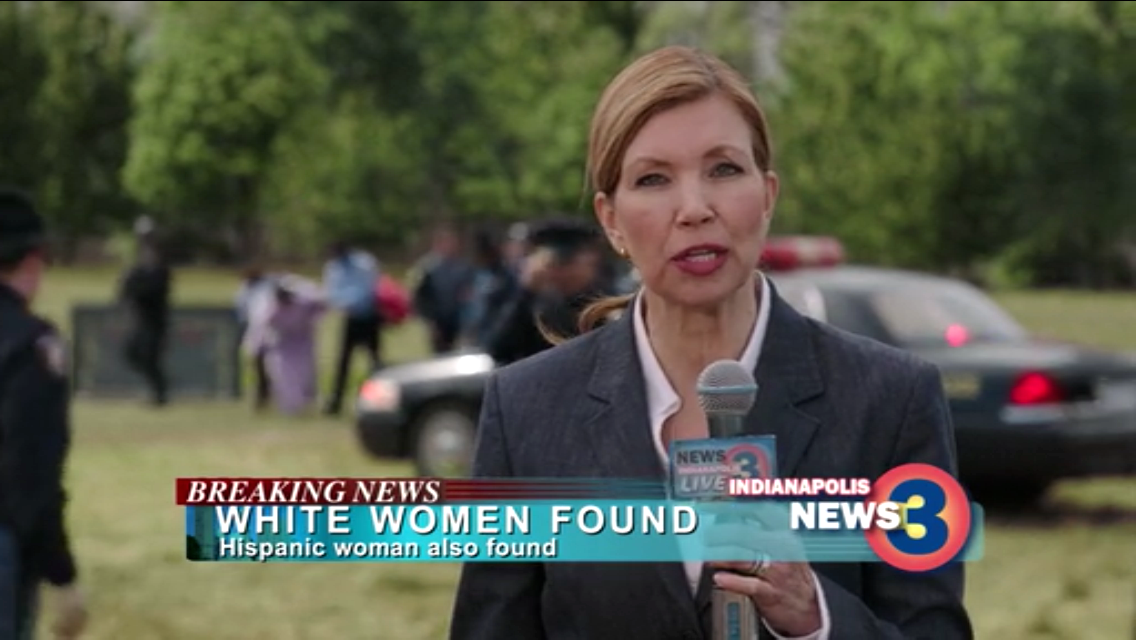 Thank God they found them!

How did they manage? What are the odds?