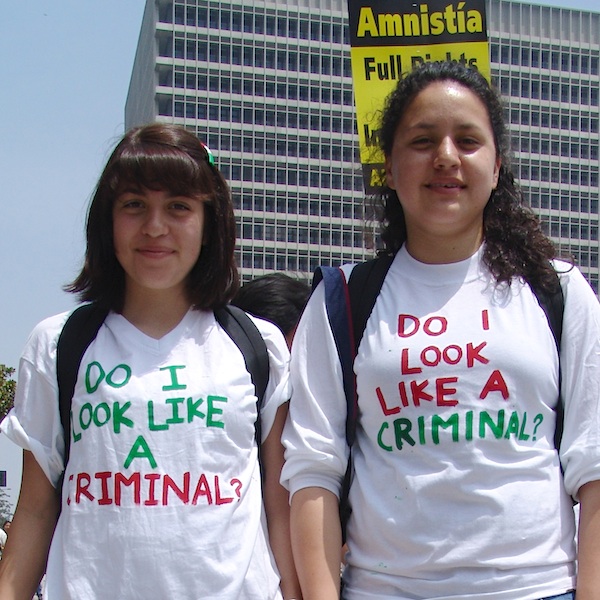 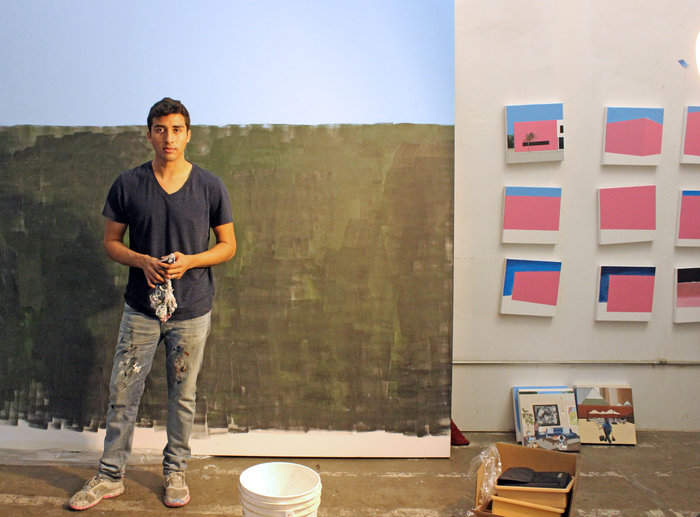 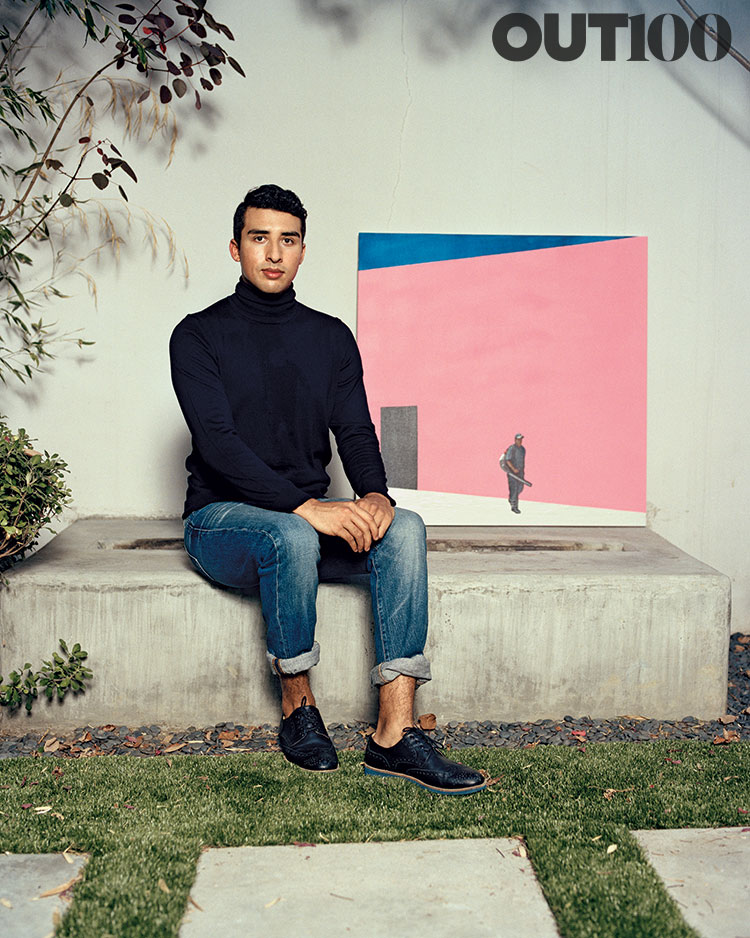 We’ve been celebrating the artwork of SoCal’s Ramiro Gomez, Jr. since 2012 and we’re thrilled he’s finally getting the recognition he deserves. Just this week he was named one of OUT magazine’s OUT100 (photo), and The Atlantic featured him in a video: 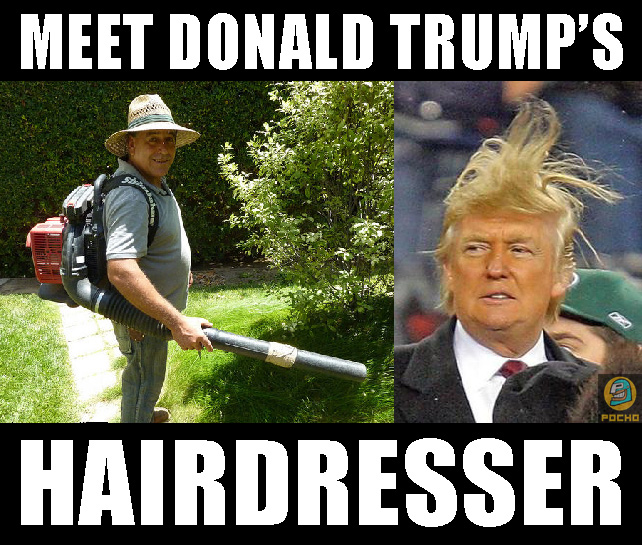 El Rey de Rock Elvis Presley would have been 78 today. Here, in Fun in Acapulco, he needs to score cash but he has no working papers. What to do?

Don’t worry, gringos, Mexican nationals won’t steal your job since all these “nationals” do is “stoop labor.” Also, explains the friendly Mexican Consul, they are “braceros” and not “wetbacks.”

The 19-minute film Why Braceros? was produced around 1959 on behalf of the Council of California Growers.

The Journal of Murketing explains:

It aims to tell viewers about “the benefits of the bracero program,” The Field Guide to Sponsored Films explains, “originally initiated by the United States in 1942 to alleviate the World War II labor shortage.” This was a “guest worker” program that made it okay for Mexican labor to be brought in seasonally to work on cotton farms and other manual jobs (“stoop labor,” it’s called in the films).

In ‘Trash Day – A Craigslist Personal Ad Comes to Life‘ a lonely chica crushes on a hunky sanitation worker.

Have you ever placed a Craigslist personal?