Don Diego de la Vega (AKA Zorro) listens from the balcony of the hacienda as teenage Annette Funicello sings Lonely Guitar. This clip comes from the 1959 TV episode called The Missing Father later distributed by Disney on VHS as The Mystery of Don Cabrillo. RIP. 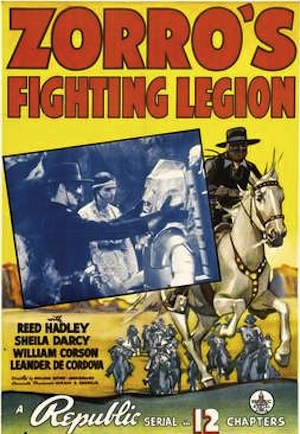