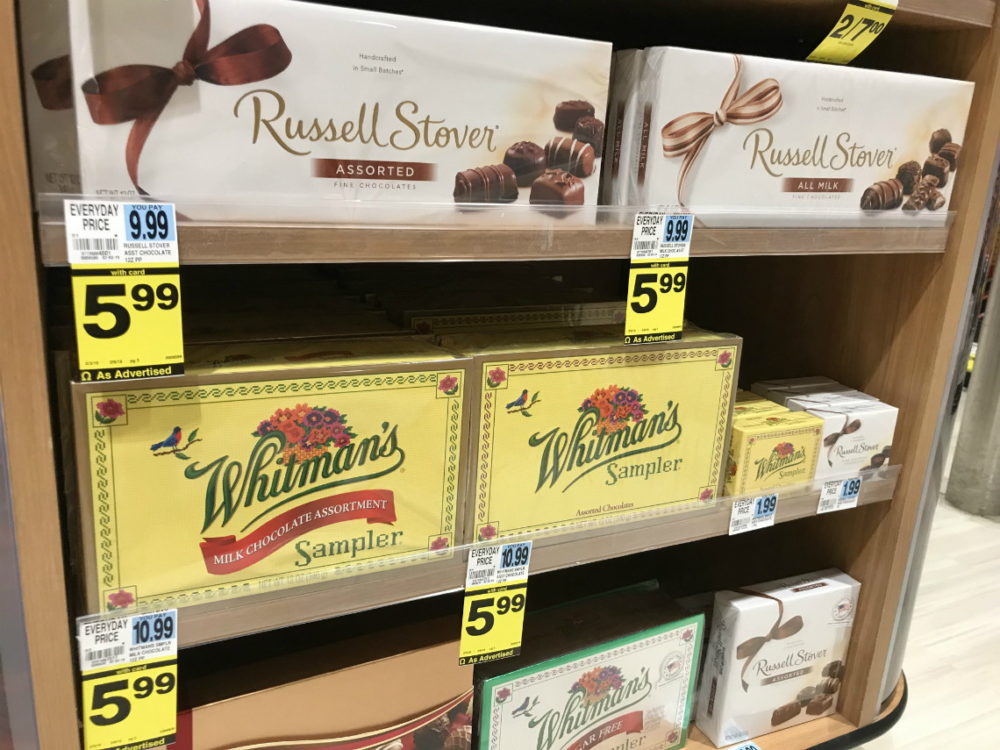 8. Candy Bra: Lets face it, dude, the gift wasn’t really for your girl — it was for your own enjoyment. If eating chalky conversation hearts is what turns you on, you might as well just give her one. Plus, you could have thrown it on her body when she was 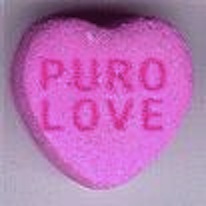 naked. Now you just wasted $14.95 instead of Brachs conversation hearts which are 99 cents.

7. Humidifer: Don’t buy shit just because it’s on sale, unless he or she has severe allergies. Do not let yourself look like a mouth breather.

6. Electric Blanket: I know, I know, I actually got this as a gift on Valentine’s Day. He explained that because he had a Jeep I should take it along when we go out. Shortly after the relationship ended, the blanket ended as well when my niece spilled her Dora the Explorer juice box all over it.

5. Flash Drive: Not certain whether I was more puzzled by this gift or concerned. He said that he got me a flash drive so I can save things in case I forgot them at his house. Shortly after I started forgetting his name.

4. Chia Pet: At least it was not just any Chia Pet the Mr. T model! I have to say he probably got this for himself…

3. Snuggie: You do realize it’s a blanket with sleeves right? Don’t do it, period.

2. Russell Stover Whitman Chocolates: Obviously it was from the local drug store. I’m sorry but an unthoughtful cheap gift deserves a slap on the face. However, I will eat a box of these if you leave them unattended at my pad (after you leave.)

And the worst Valentine’s Day gift I ever received …

Plastic Rose: No matter how much glitter and other crap is pasted on one of these, nothing says, “I Hate You” more than a plastic rose. Go patronize the poor rose-selling señora on the freeway offramp before you spend a dime on these.