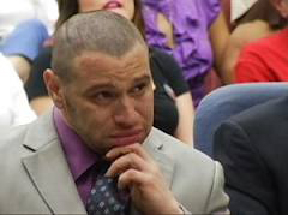 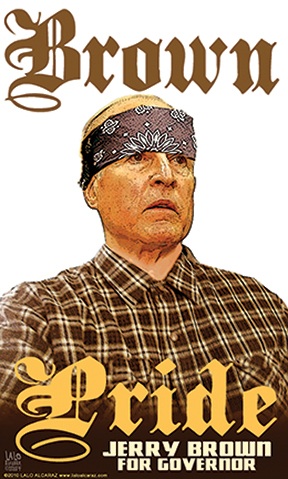 “It would have been a terrible waste of my time and so boring too,” said  Flojeraz, who is from Mexico. “I’d have to wait all day at the court to see if they called me to sit on some stupid shoplifting case, or a wife beating case. No way. Gracias, Governor Brown.”

“Jury service, like voting, is quintessentially a prerogative and responsibility of citizenship,” Brown wrote in his veto message.

“I already have to go to the damn DMV to get my undocumented immigrant driver’s permit,” said the Zacatecas native, “and that’s going to be a whole day lost. Plus insurance? A la madre.”

“They just wanted us immigrants to do the work that the Americans won’t do. Like happily sign up for jury duty. Before you know it, they will want us to vote,” Flojeraz added.