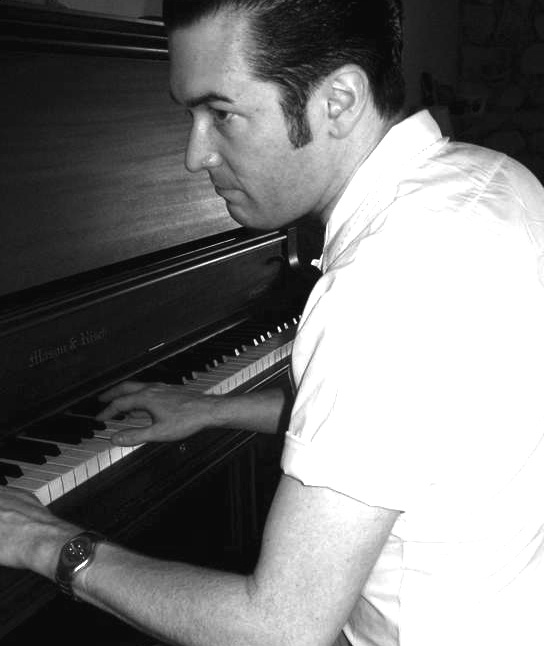 The song’s lyrics consisted of just that one cussword, repeated three times and featured a blistering sax solo by Flores.

“Horchata!” “Tu madre!” “Pendejo!” The musicians were full of ideas.

Tequila by The Champs reached Billboard’s Number One chart position on March 28, 1958.