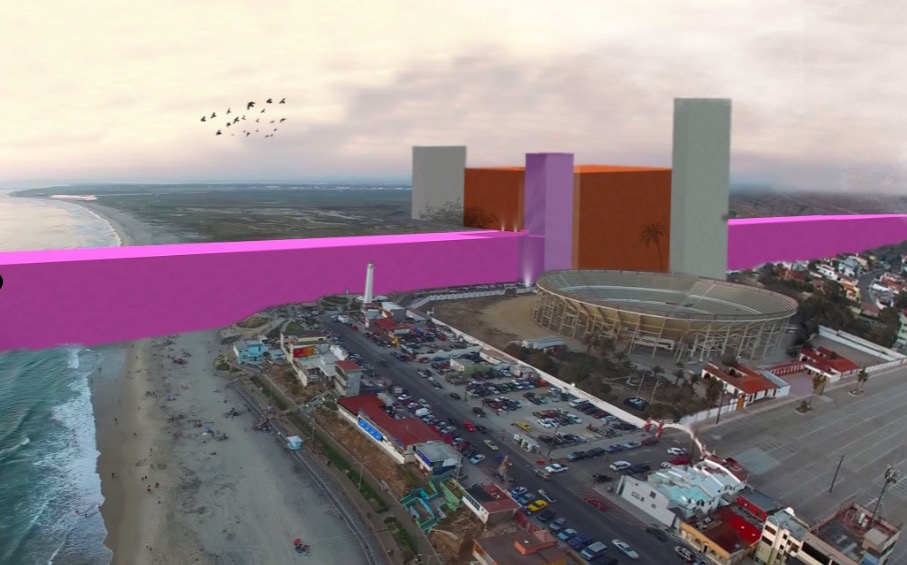 They want to paint it pink in the style of famed Mexican architect Luis Barragán.

Mexican firm Estudio 3.14 has visualised the “gorgeous perversity” of US presidential candidate Donald Trump’s plan to build a wall along the countries’ border.

In response to the controversial proposal, a group of interns at the Guadalajara-based studio came up with a conceptual design that would celebrate Mexico’s architectural heritage.

The giant solid barrier would run 1,954 miles (3,145 kilometres) uninterrupted from the Pacific coast to the Gulf of Mexico, and be painted bright pink in the spirit of the 20th-century buildings by Pritzker Prize-winning Mexican architect Luis Barragán.

“Because the wall has to be beautiful, it has been inspired in by Luis Barragán’s pink walls that are emblematic of Mexico,” said the studio. “It also takes advantage of the tradition in architecture of megalomaniac wall building.” 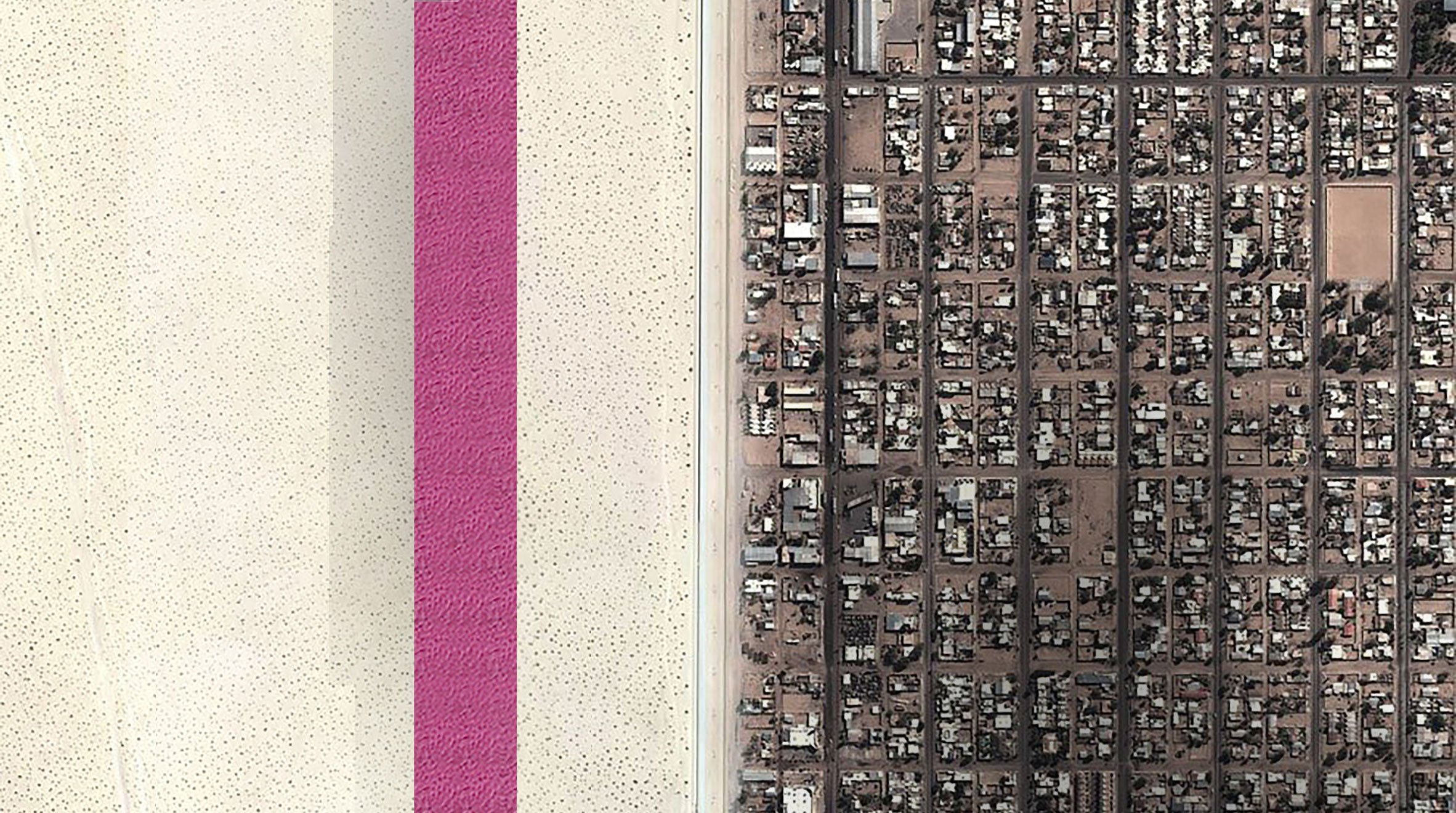 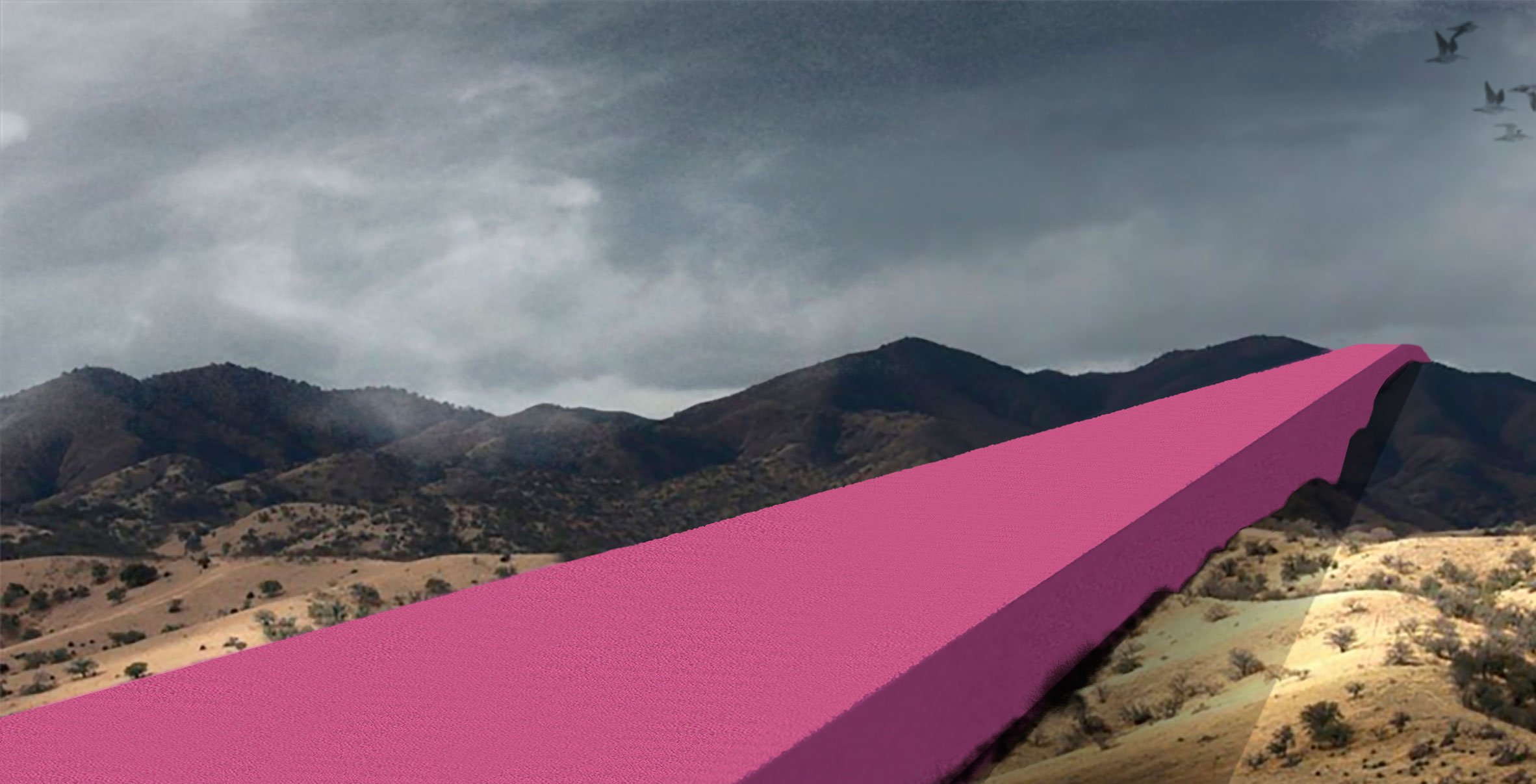 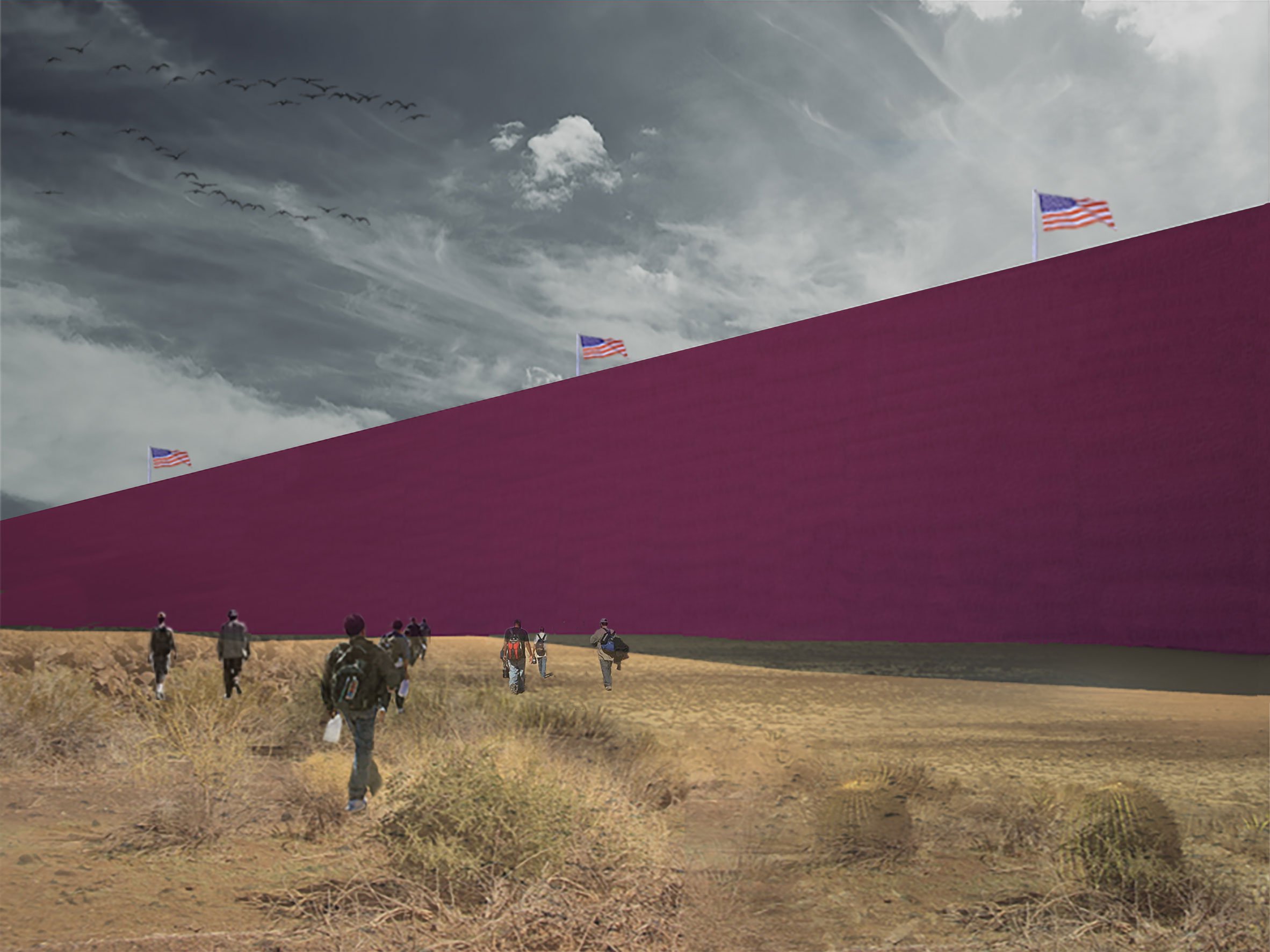 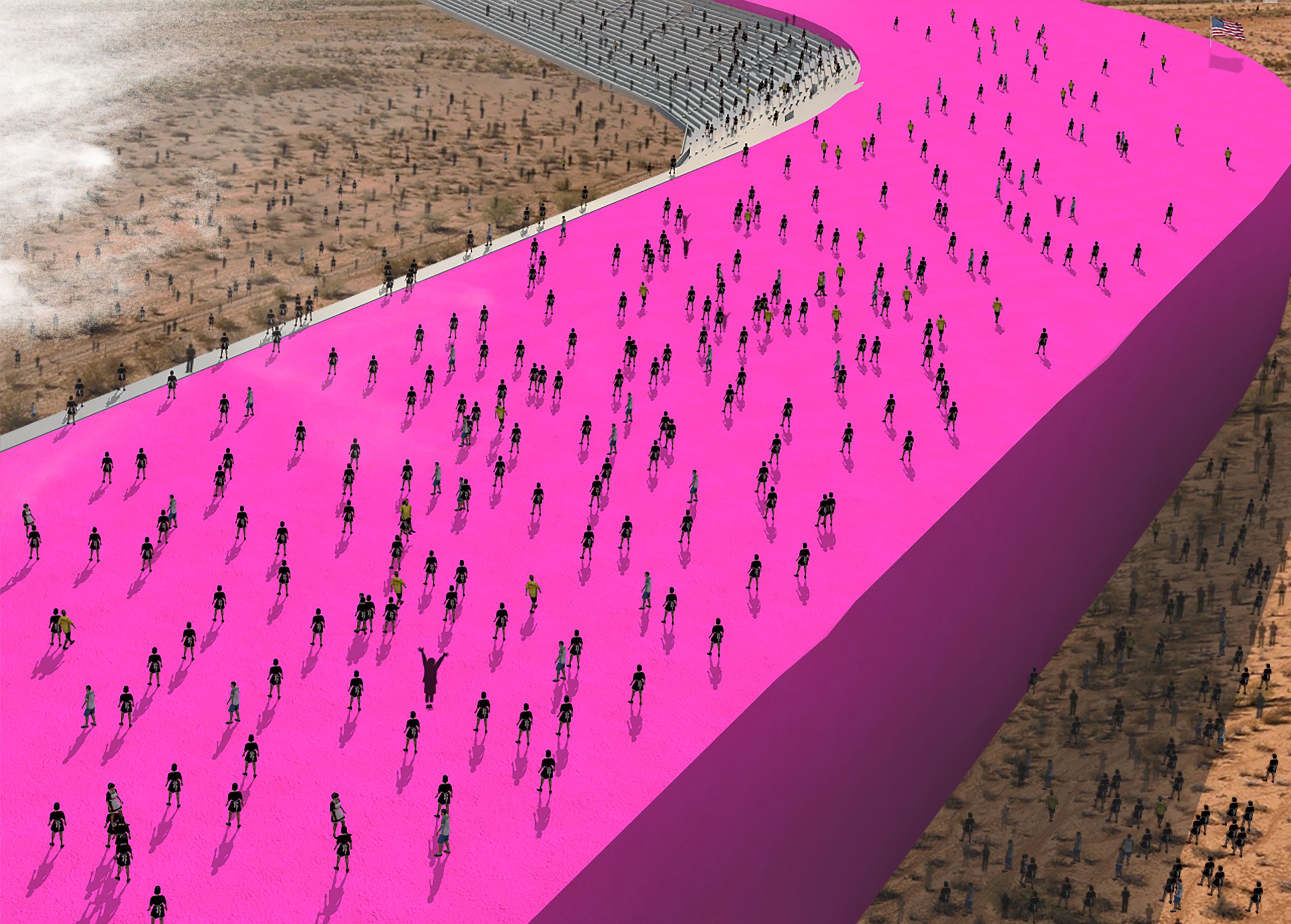