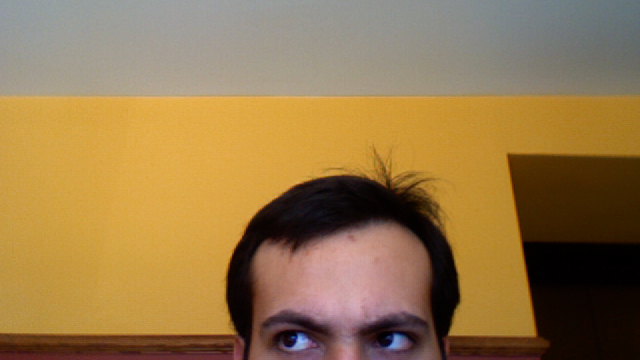 (PNS reporting from EAST LOS ANGELES) Falling Wall Street prices and the discovery of a new planet lurking beyond Pluto are two sides of the same coin, area man Alberto “You Can Call Me Al” Alcalde suggested Thursday.

Addressing an informal gathering of fellow day-drinkers, investors, and cosmologists at Titan’s on Fleek near First, Alcalde said the new planet caused a “poderoso disturbance in the Force,” warping gravity waves to suck cash out of the stock market.

“While the so-called experts were hypnotized by the Powerball,” he boasted, “I detected the pull of the new planet.”