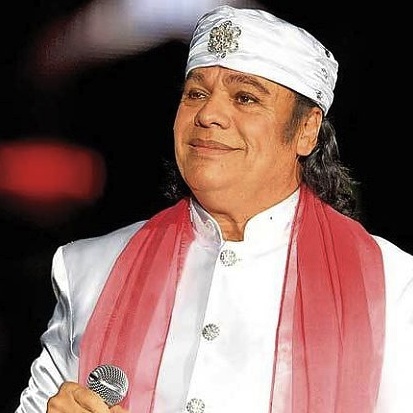 An exclusive interview with Balones magazine will feature this stunning quote from Gabriel:

It was time to stop living a lie. After years of denying my true self, I have to admit something to you all. I’m a basketball player. I’ve been secretly practicing with the Miami Heat for three years now and I decided I just want to be me — a strong point guard with a killer foul shot.