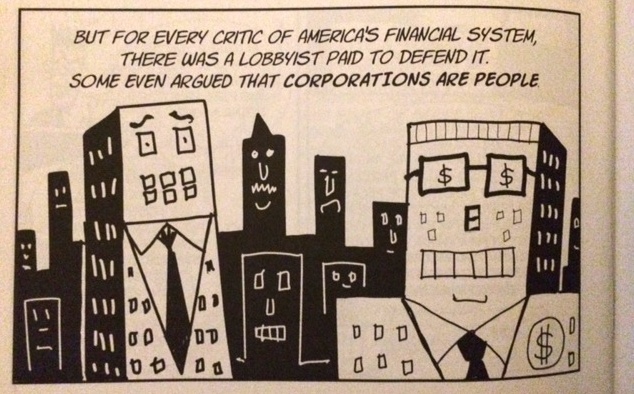 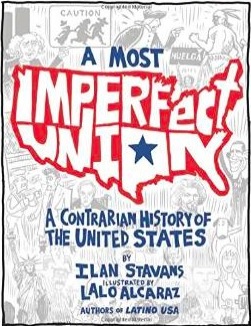 OK, maybe a name-changing judge won’t agree, but the book I co-created with author Ilan Stavans has been two weeks on the New York Times Best Seller List for Graphic Books, so sue me, I’m just a little excited.

A Most Imperfect Union is the culmination of over two years of back and forth haggling, drawing, changing, hacking and exasperation, but it resulted a pretty damn fine book. It is the second book famed academic and author Ilan Stavans (Professor of Latin American and Latino Culture at Amherst College) and I have worked on together; the first was the very successful Latino USA: A Cartoon History of Latinos in the US.

Ilan and I could be considered an odd couple, he is a Jewish chilango academic, I am a Chicano artist from the border. 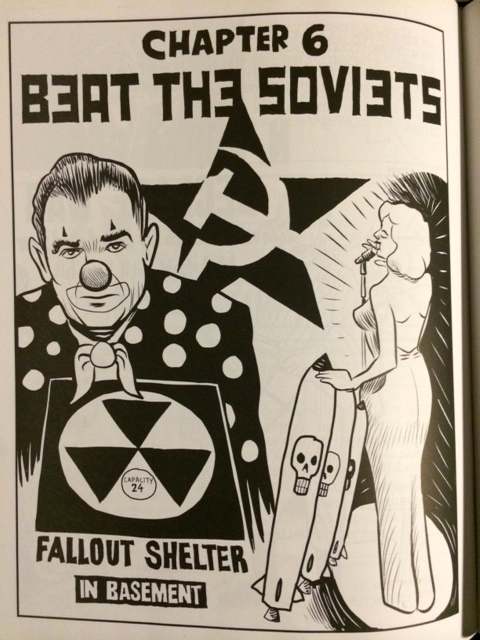 He seems to be a bit conservative, I have been accused of being a treasonous leftist terrorist. (We both have many detractors, but I think mine are crazier.)

Somehow, his words and my pictures seem to click in a way that readers enjoy. It may be that Ilan enjoys dissecting history and culture in his own studious way and I like to question history and culture in my own heckling, roughneck street manner. We fought and argued during production but Ilan was also very open to everything I suggested, as far as changes to some panels in this book. This back and forth seems to come together somehow in the pages of A Most Imperfect Union and in Latino USA.

I’m not reviewing my own damn book, you’ll have to do that. But I can tell you I had a great time learning American history as I drew this book. And I’m a history nut, so there’s plenty here that had escaped me before. Also, I enjoy putting down a nice illustration that can both look eye-pleasing, and, occasionally, illuminating. I think you will both learn from and enjoy A Most Imperfect Union: A Contrarian History of the United States. 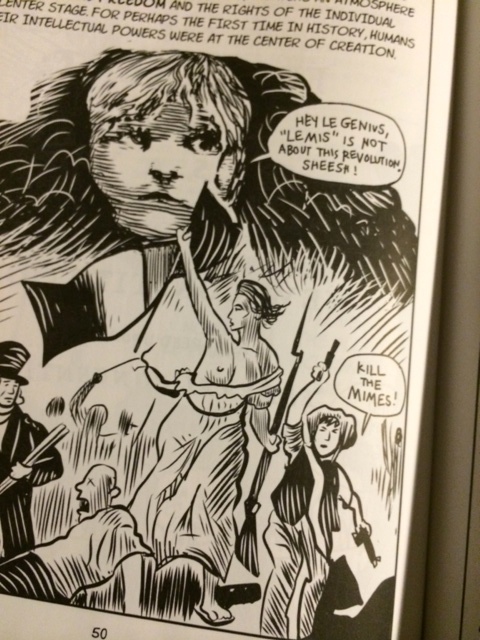 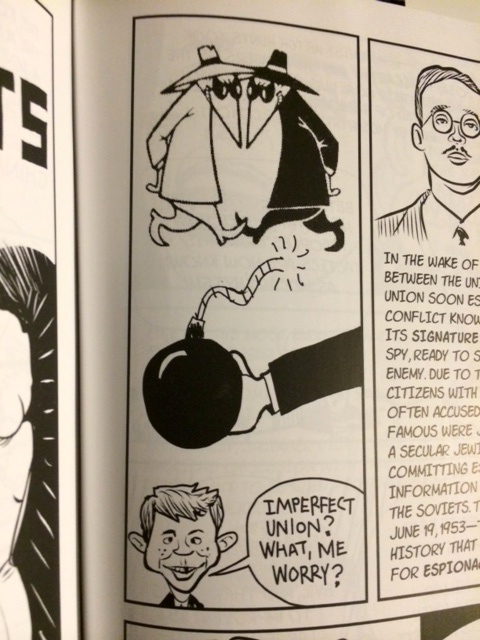 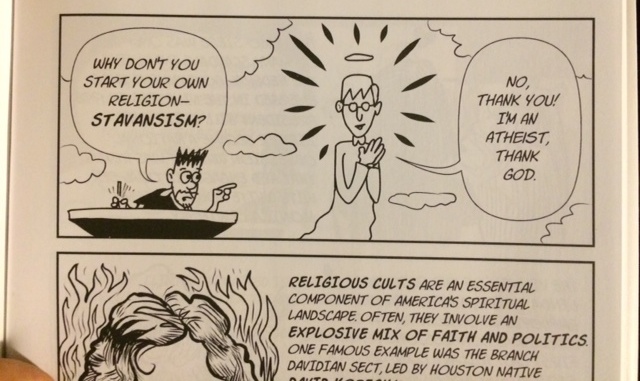