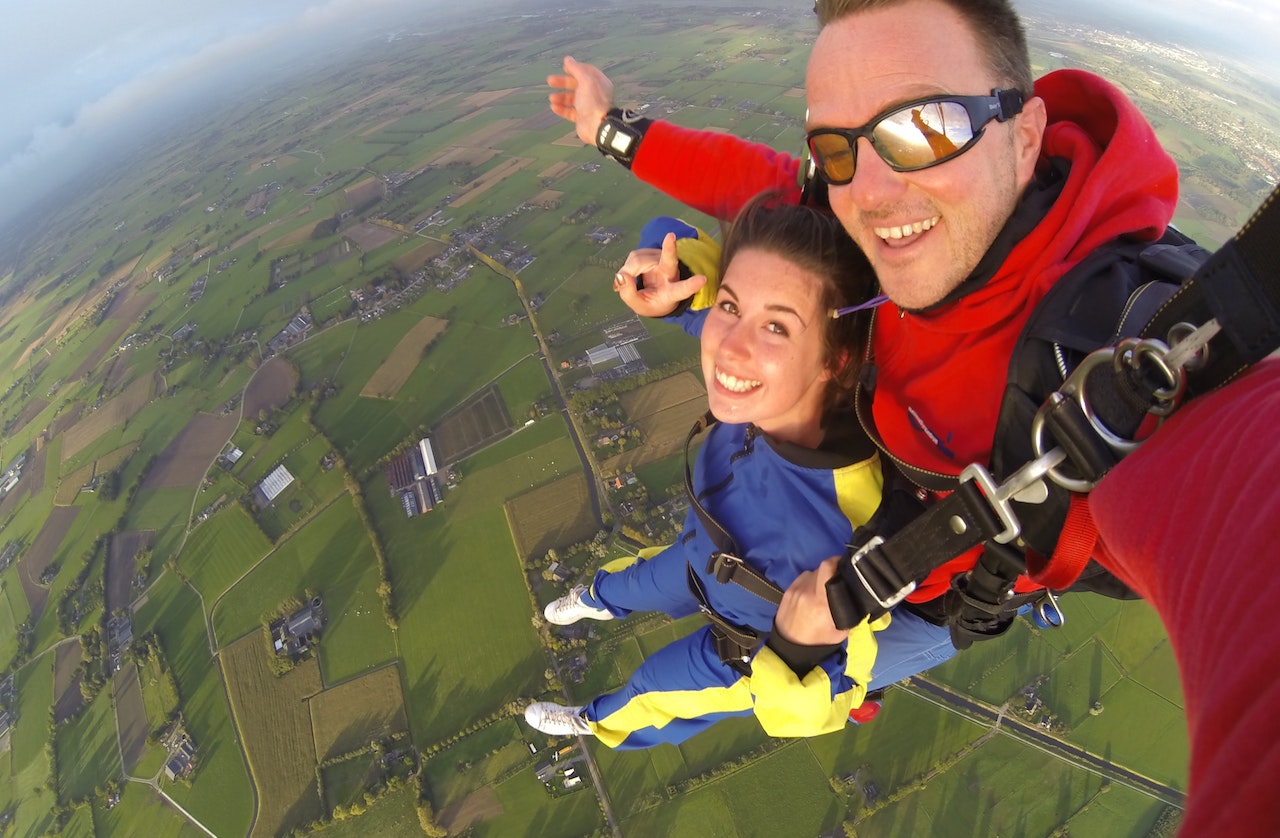 The couple organized the jump through an agency known as Skydiiive, which claims on its homepage that it will “take you close to Heaven screaming Hell Yeah!”

The company did not immediately respond to calls seeking comment.

According to witnesses, upon falling to the Earth the jammed parachute opened and draped the deceased couple. The parachute, which was intended to reveal the gender of the child, was blue, indicating a male.