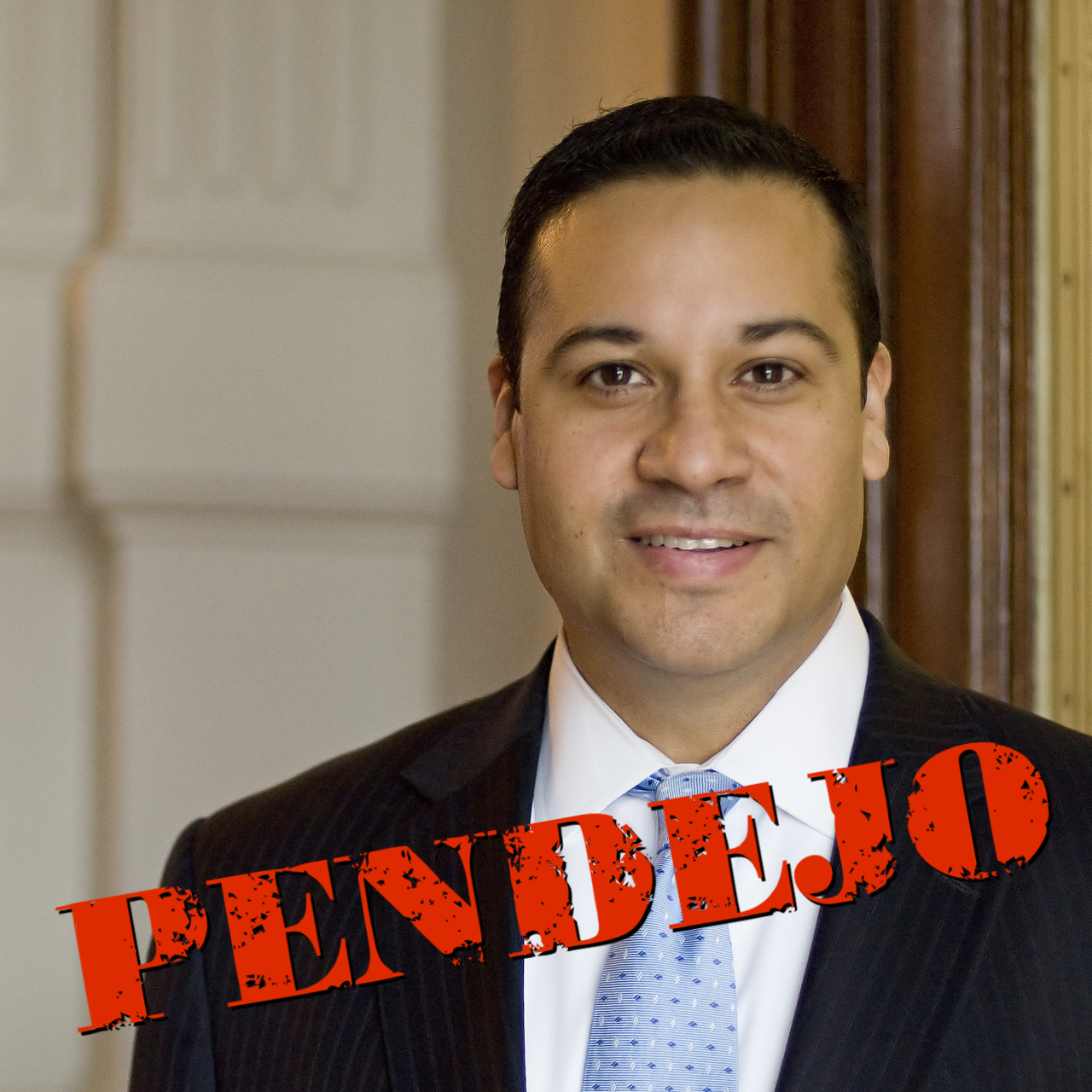 Not that Sanders, who is Jewish, IS a Nazi, just sayin’, OK?

Not that Villalba IS a vendido coconut pendejo baboso. Just sayin’, OK?

The modern Democrat Party is filled with Democratic Socialists and soft socialists. Is this where we are in America? pic.twitter.com/ymyBmmfbAv

POCHO Jefe-in-Chief Lalo Alcaraz Tweeted Representative Villalba to inform him that his Tweet is “so stupid on so many levels.”

Hey congressman pendejo, your tweet is so stupid on so many levels, esp. when you accuse a Jew of being a Nazi. https://t.co/zHFrXySfaB

“It’s hard to understand how Texas allows Villalba to write such idiotic backward trash on Twitter,” Alcaraz emailed this reporter, “until you realize he is a ‘representative’ of the Great State of Texas, which apparently is filled with hate-filled Republicans.”

Alcaraz later wrote to apologize to Villalba for calling him “congressman pendejo” who doesn’t know who the National Socialists are, who are nothing at all like the White Wing GOP Tea Party Confederate Flag waving gun-loving minority-hating don’t know much about history conservatives.

That awkward moment when @JasonVillalba, a REPUBLICAN, realizes Saddam Hussein's fiercest defenders were the REPUBLICAN GUARDS.