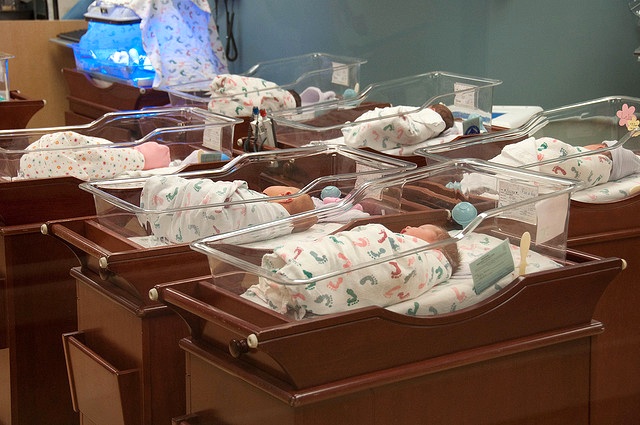 Anti-ethnic baby activists from The American Immigration Control Institute are also showing concern. Chairman Ray Cystermann advocates for some sort of “intrauterine borderwall” to prevent these babies from invading American maternity wards. We need to stop this dangerous invasion from Vagistan.”

“And what’s gonna happen to the Gerber baby? Do we have to put a big Mexican mustache on him now? Or do we have to slant up his eyes? Where does this brown baby terror end?” said a clearly disturbed Cystermann.

Members of the Baby Industrial Complex are also wondering what the new shift in demographics will mean to them.

We are developing new products, like Sarape Pampers, and Pampers in very colorful African prints as seen on dashikis. We are also developing a new extra padded diaper for Mexican parents who like to change their babies diapers on the back of an open pickup truck gate.

Fingers are pointing to many culprits of the increasing ethnic baby boom, from the existence of Octomom, the popularity of Shakira’s sexy music, to the alleged tubal ligation of Bristol Palin. Activist Cystermann added, “Bristol needs to untie her tubes in order to save the white baby race.” 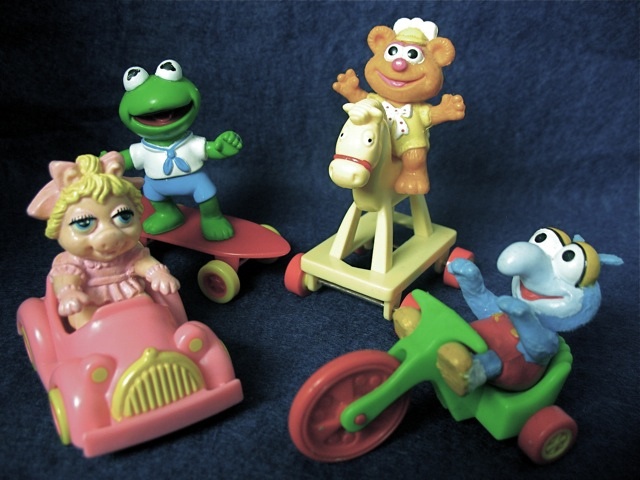