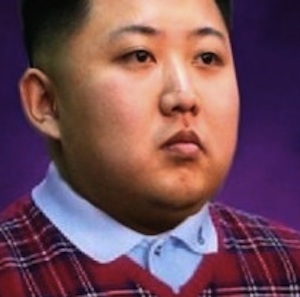 “He’s a party animal!” added Biff Pinochet.  “Ask him about the night we lit the kimchee farts!”