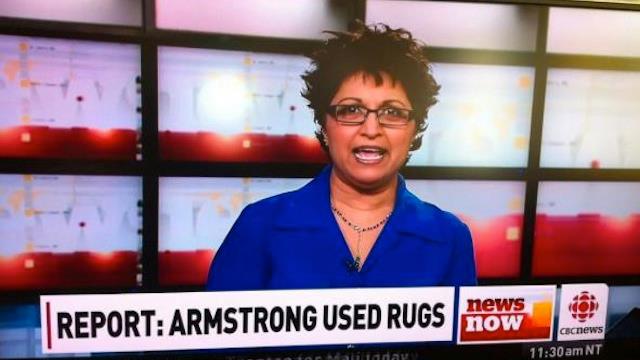 But wait, there’s more! Here are the pocho ocho other shocking surprise confessions you can expect on tonight’s show:

8. He once pooped in Al Roker’s pants
7. He DID have sex with that woman, Monica Lewinsky
6. Hasn’t spoken to his father “Stretch” Armstrong in years
5. He still has his other pelota
4. He killed a man in Reno just to watch him die
3. Jodie Foster is gay
2. He left the seat up on Oprah’s toilet

And the numero uno surprise confession from Lance Armstrong is…

He only got to second base with Sheryl Crow