Jesus is back, this time on Hollywood Boulevard, in the person of Argentine actor Miguel Mas, fabulous star of Jesus Christ: The Musical.

Mas…Playing near you? ‘Jesus Christ: The Musical’ Parts I and II (videos) 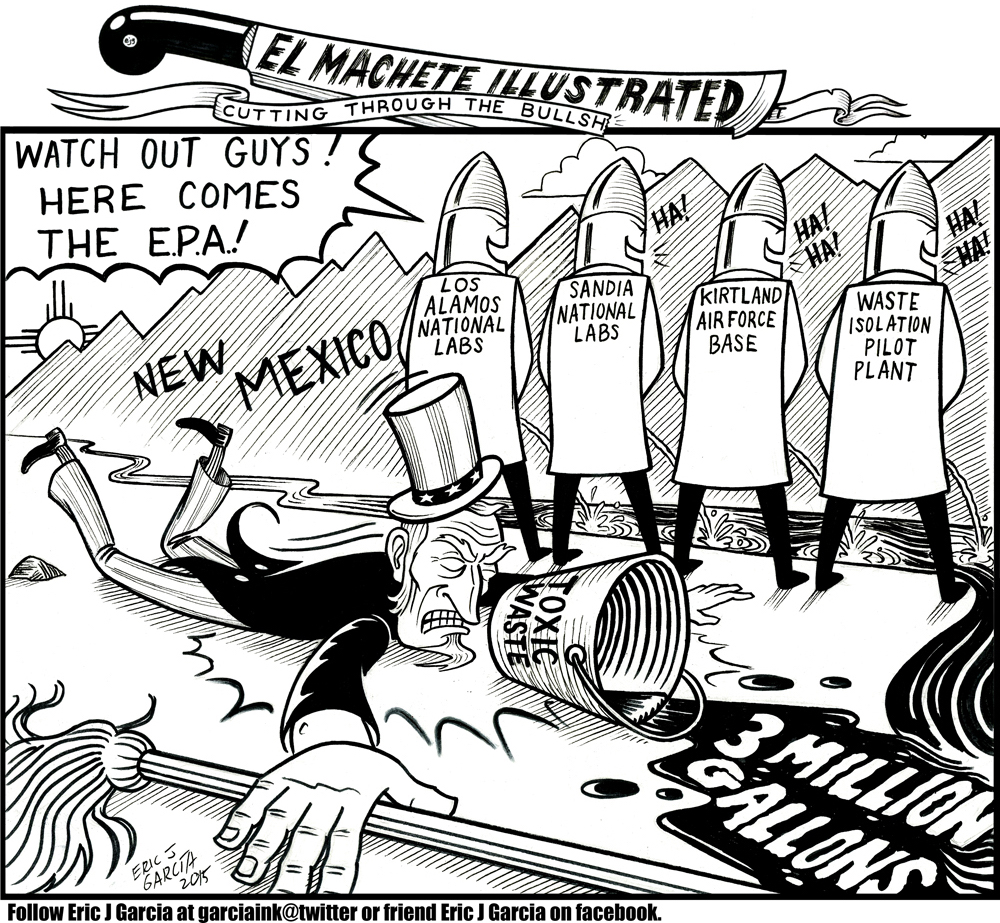 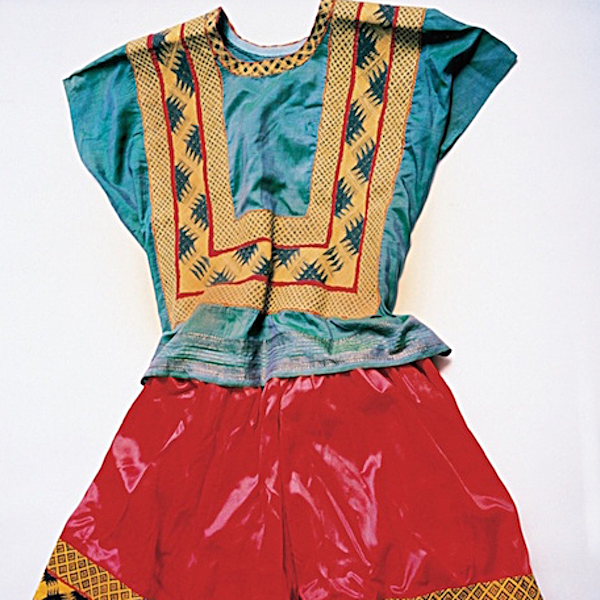 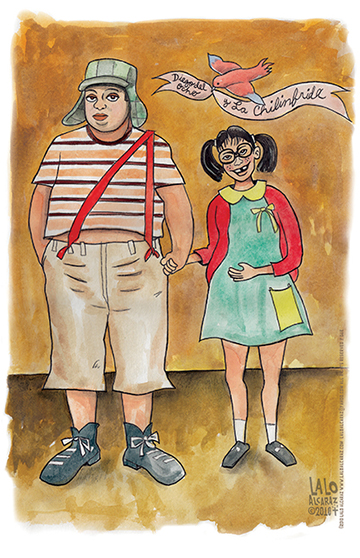 Mas…Miguel Mas is fabulous as JC in ‘Jesus Christ: The Musical’ (video) 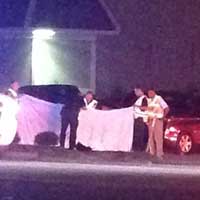