Mas…La Cucaracha: The Cleveland ‘Indians’ Have Left the Stadium 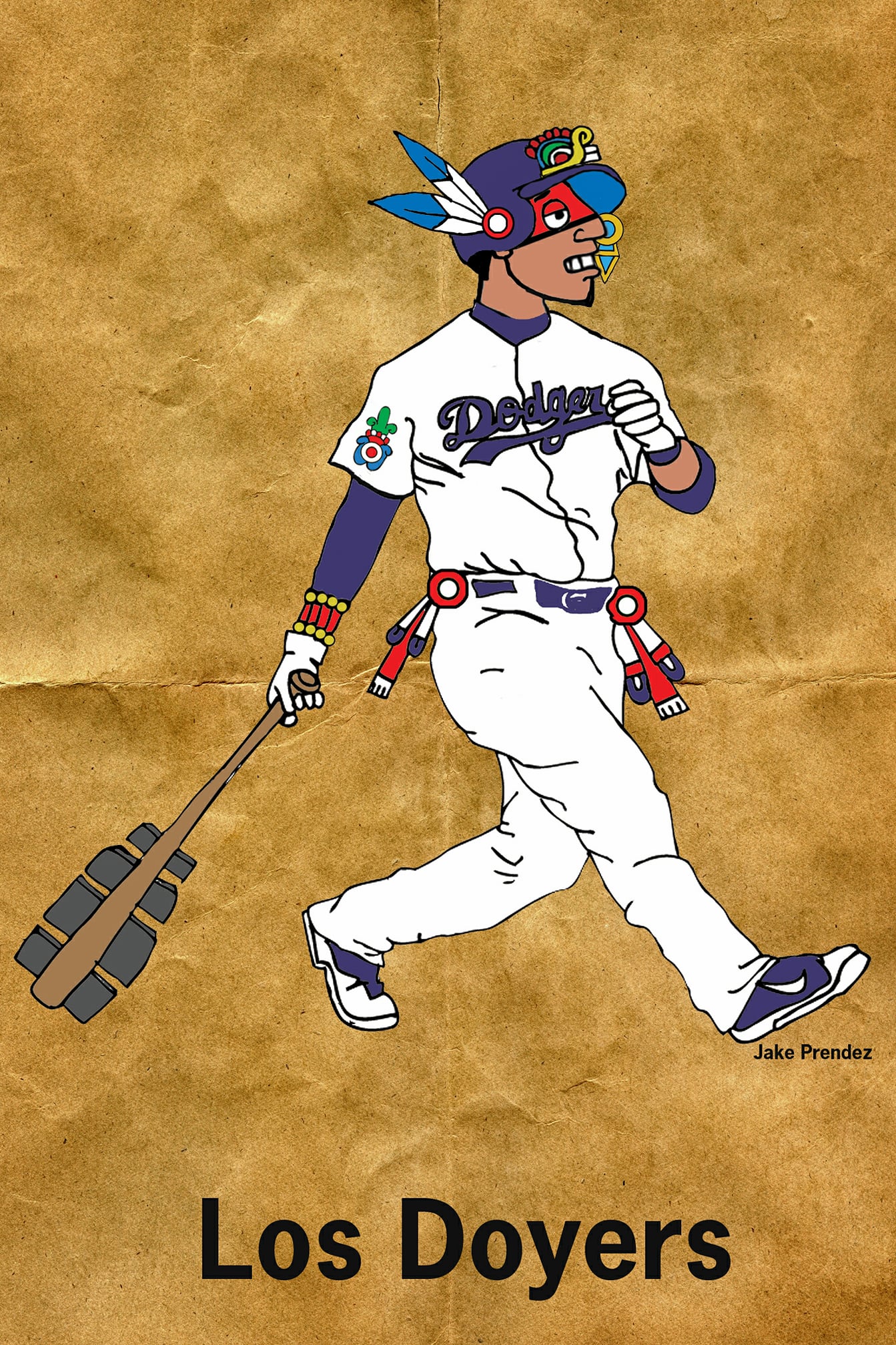 [You can buy a shirt or print featuring this brand-new character from Jake’s modern Mexican codex at the chingon Jake Prendez website.]