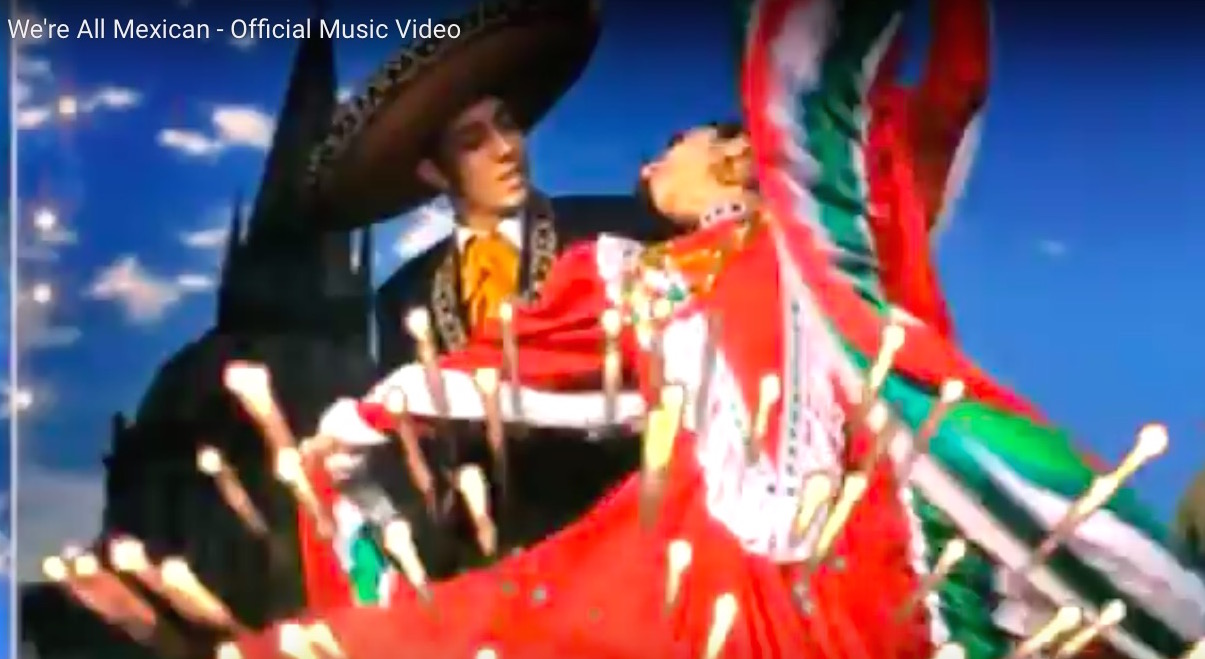 We borrowed the title of this Tower of Power mega-hit for POCHO Jefe Lalo Alcaraz’ toon about San Francisco hipsters so it’s only fair we show our true love for the Bay Area in general and TOP in particular.

Check out TOP’s performance of What Is Hip? live at the Montreux Jazz Festival in 2006 (with guest star Carlos Santana.)

By the way, these are some hip lyrics:

(PNS reporting from LAS VEGAS) Guitar hero and chart-topping band leader Carlos Santana has put his 7,240-square-foot, four-bedroom, six-bath home up for sale as part a 12-step program to “mend…[his]..evil ways” and simplify his life, PNS has learned.

Amazing dancers, these two old gabachos. And who is that playing the music?