Mas…La Cucaracha: Will Will Smith Be Banned by the Taquero Academy? 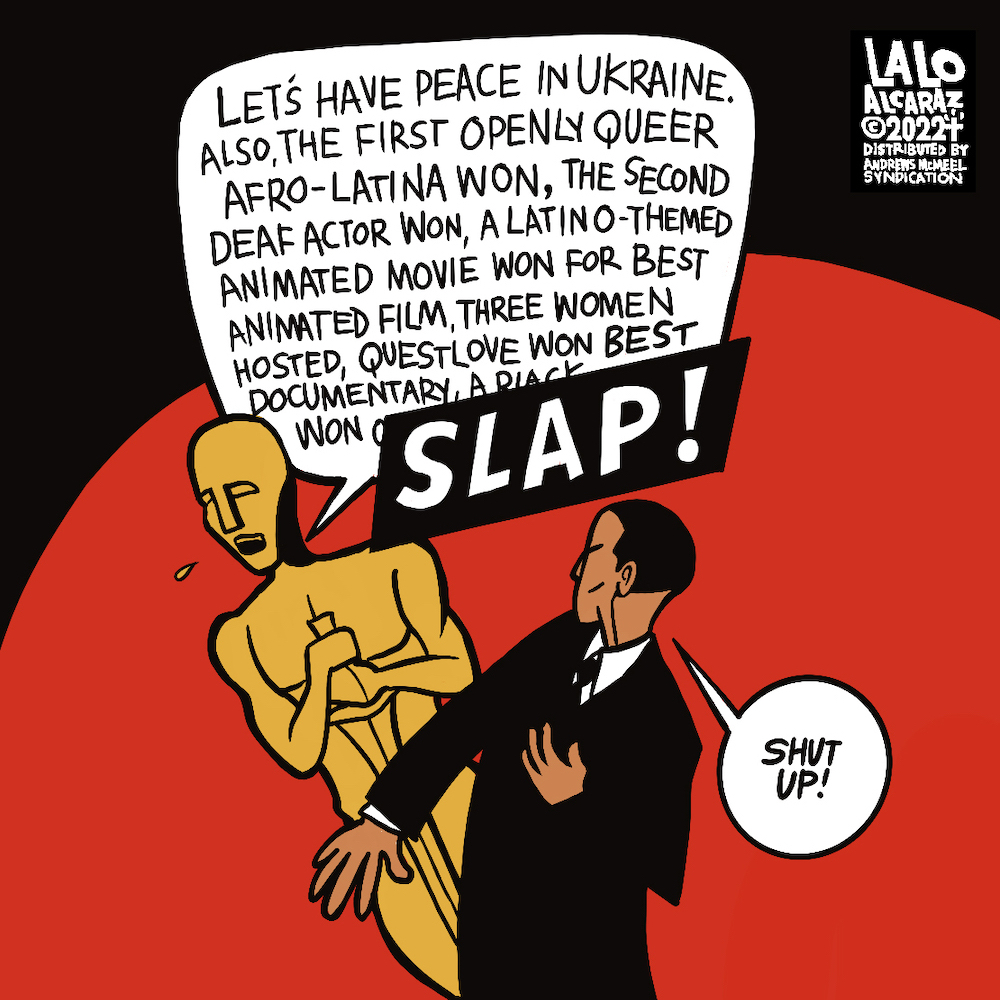 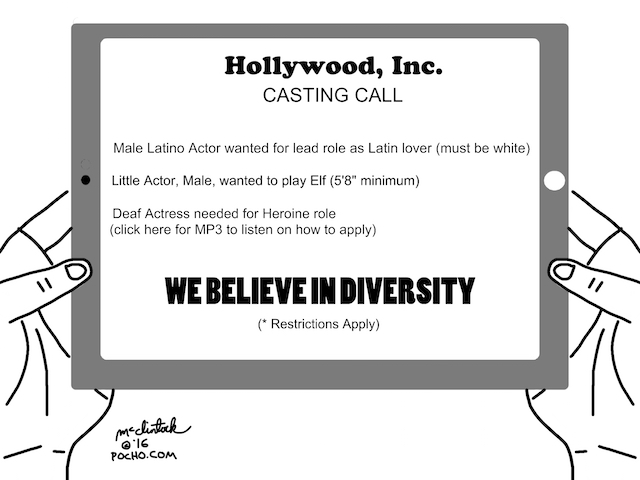 Ladies and gentlemen, please rise as we welcome the President of the United States.

AND FROM THE BLACK PRESIDENT OF THE UNITED STATES:

Mas…A message from the President of the United States (videos)