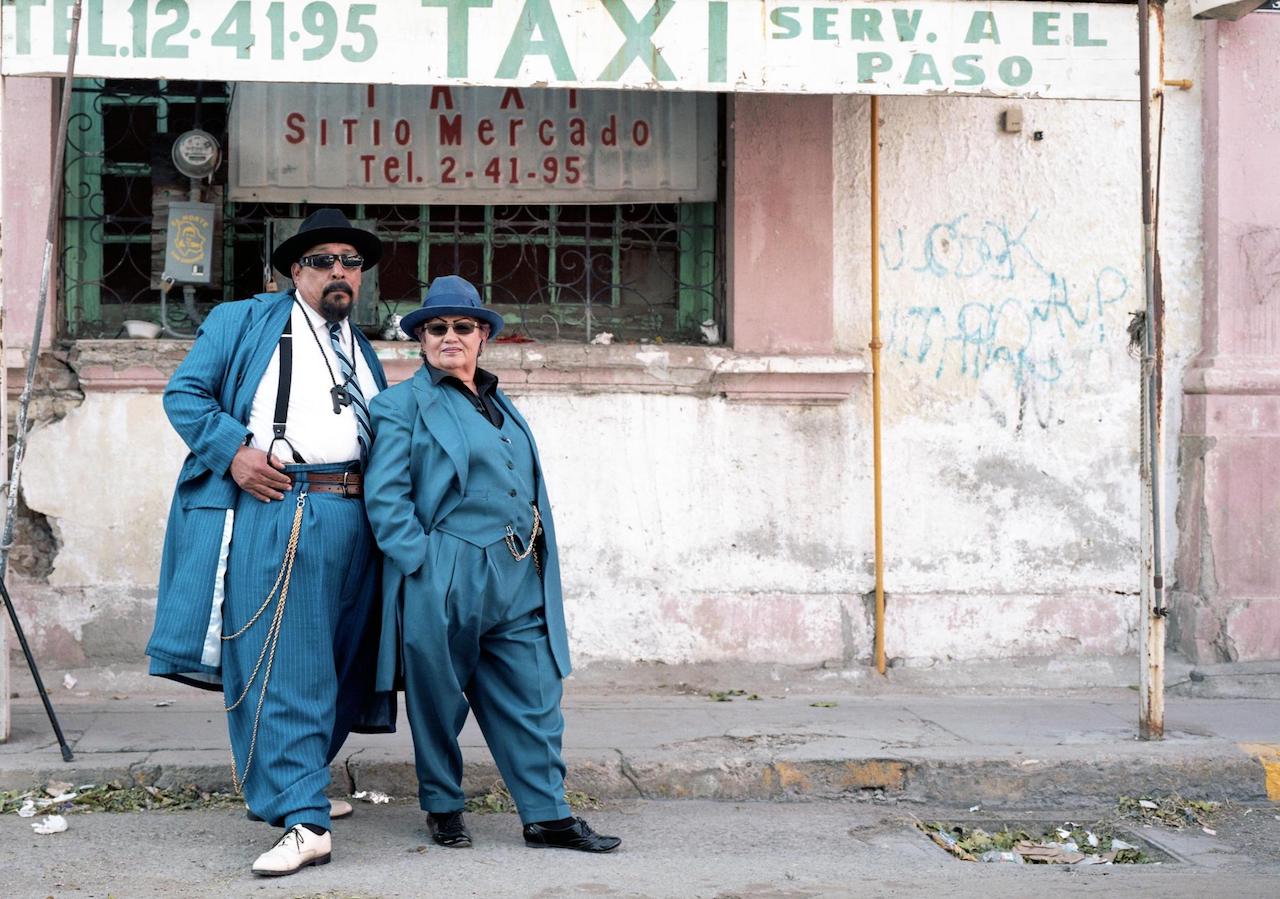 Just across the Rio Grande from El Paso is Ciudad Juarez, where suits are still zoot and chucos are still suave.

Photographer Francesco Giusti shared his Ciudad Juarez photos with Roads and Kingdoms and we’re sharing some with you.

(PNS reporting from CHIHUAHUA) The New York Times reports that Mexican super group Los Tigres del Norte, dubbed the Metallica of Norteño Music, has been banned from performing in the state Chihuahua after they sang one of their popular narcocorridos at a cattle expo in Ciudad Juárez.

The band began a heavy rendition of La Reina del Sur — which details the life and exploits of drug trafficking legend Sandra Avila Beltran — but were quickly escorted offstage by portly Federales armed with stale churros.

Juarez Chief of Police Feo B. Sonso says that the city doesn’t mind actual narcos and their beheading tactics so much as it does bandas singing about them.