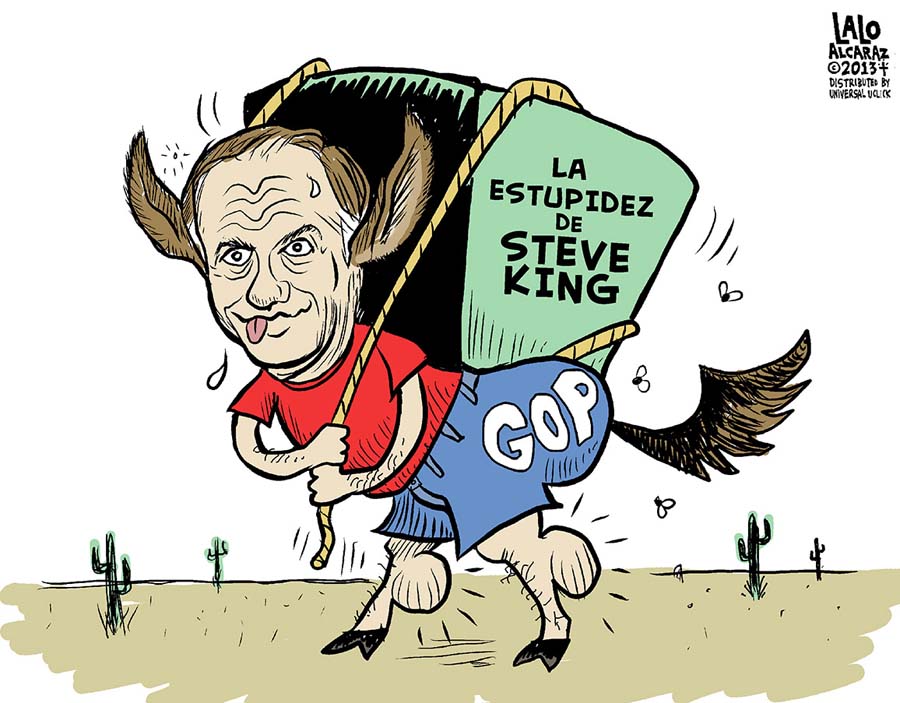 (PNS reporting from WASHINGTON) A bruised, battered and patched-up Immigration Bill cleared a major hurdle Tuesday as a bipartisan 13-5 vote kicked Bill out of the Judiciary Committee and onto the Senate floor.

POCHO caught up with Bill in his dressing room after the committee vote and got him to agree to a short, on-the-record interview:

POCHO: You sleazed past the tricky gay partner trap, you sucked up to the high tech lobby, you bribed the security-is-our-business government contractors and now you’re one step closer to becoming a law. So how does it feel?

POCHO: How do you get the strength to maintain day after day? What’s your secret? 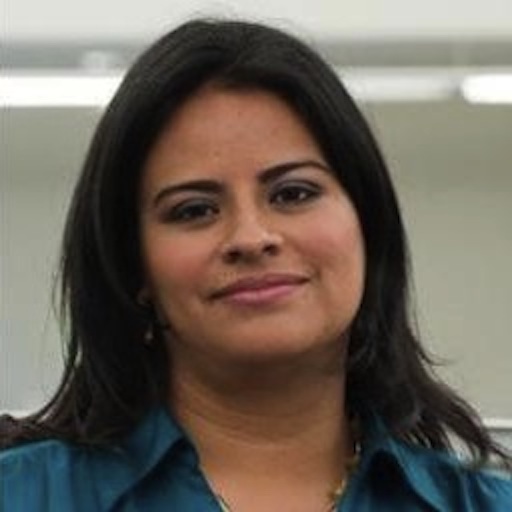 The immigrant rights movement has reached one of the most important milestones of the last two decades. Finally, politicians are responding to the demands of advocates asking to reform a broken immigration system that has marginalized millions of undocumented immigrants.

We see this in the form of Senate Bill 744 proposed by the Bipartisan Senate Coalition referred to as the “Gang-of-Eight” which is by far the most comprehensive piece of legislation we have seen in recent years. Such progress is due to the masses of brave DREAMers (undocumented youth) who came out of the shadows to declare their legal status for the purpose of telling their stories to the American public.