A mountain of mashed potatoes, strange lights in the sky, and a mysterious five-note musical phrase mean life on Earth will never be the same after Close Encounters of the Latino Kind. [Video by Marlon Klug.] 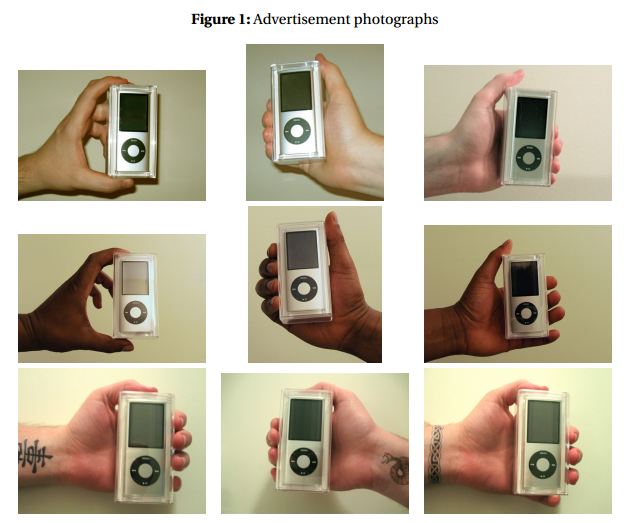 A year-long study has shown that potential buyers were less likely to contact Craigslist sellers with brown skin and/or tattoos.

And when contact was made, according to the research, the prices offered for identical items were less.

Sociological Images has the story: