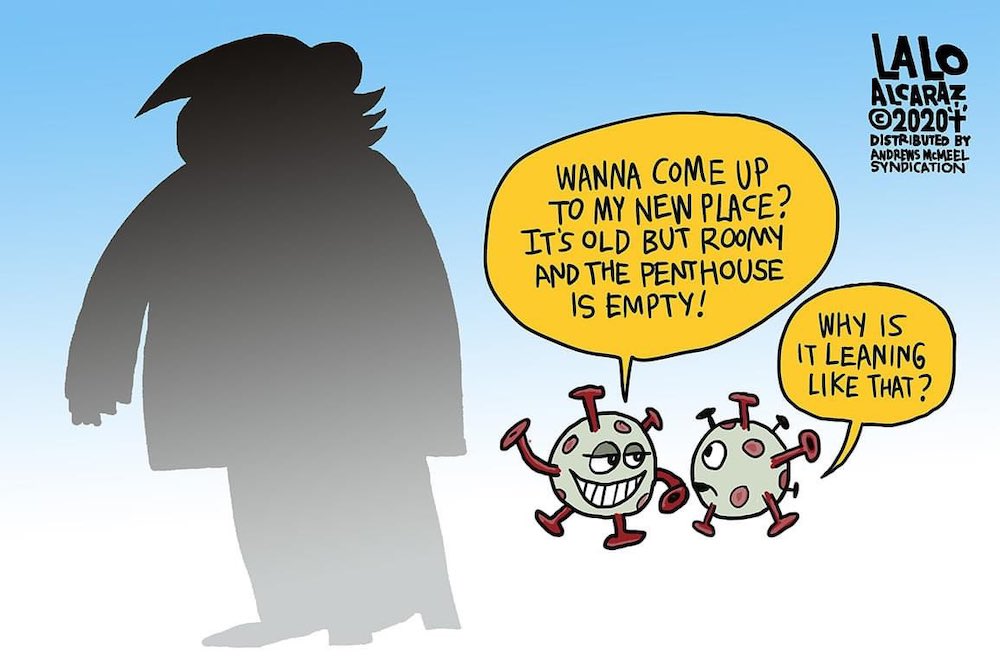 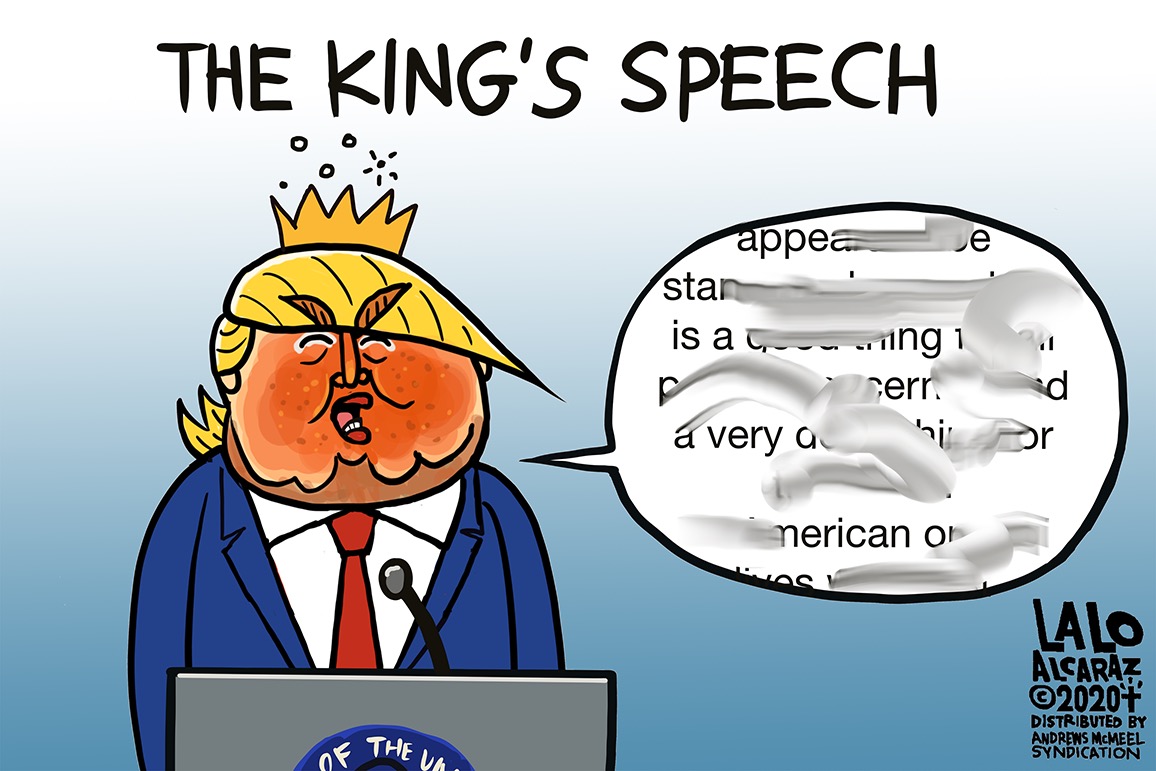 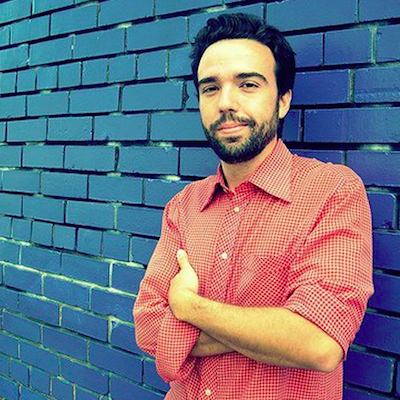 POCHO amigo Chris Garcia, the man behind our wildly popular Mexican Mitt Romney for President music video, was a guest on radio’s This American Life, an episode on Things You’re Not Supposed to Talk About. One of them is the route you’re driving…

Garcia and his dad were driving home, listening to oldies, sharing a bag of chips. A totally familiar scene for them. They’d driven this route probably hundreds of time, but something odd was happening in the car, so Chris started recording their conversation on his phone. He tells producer Nancy Updike what happened.