Eric Holland, a former Arizona ESL teacher who moved to Mexico, writes and sings amazing songs about the border. His Amnistia, which we first featured four years ago, paints a picture we’d all like to see! [Video by Danny Worms.] 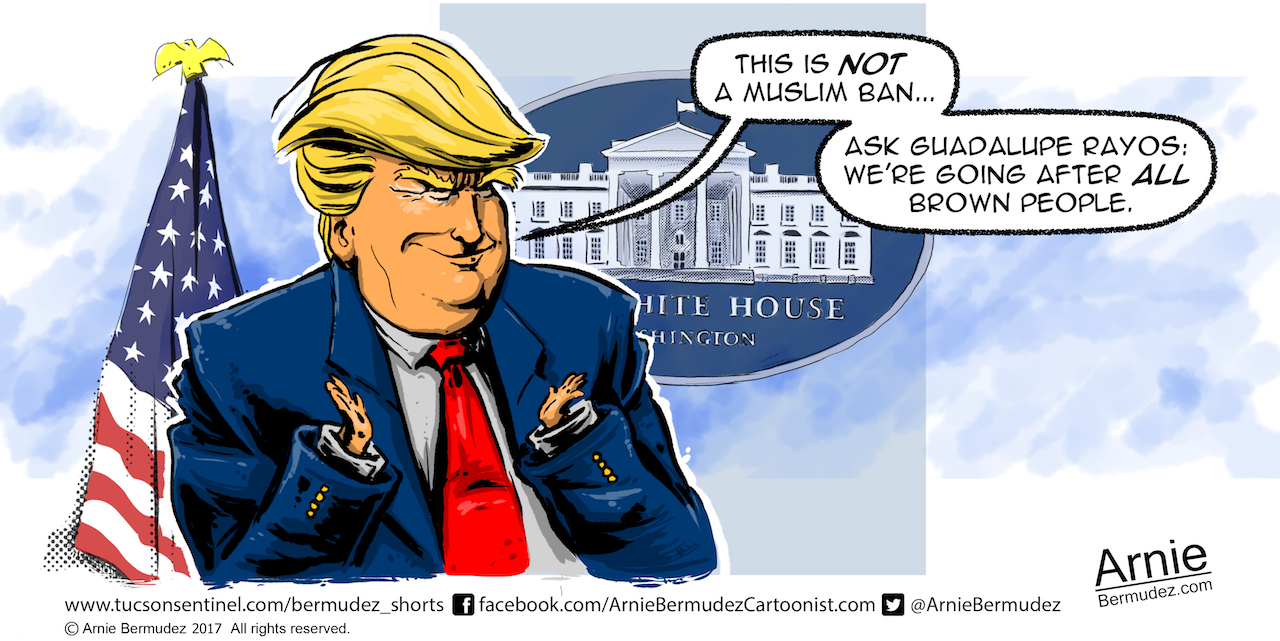