Don Cheto and Marisol y Vicky Terrazas de Horóscopos de Durango are All About the Face.

Two years ago, Don Cheto was all about the Ganga Style:

Mas…No manches! Don Cheto is ‘All About the Face’ (videos)

PSY‘s Gentleman provides the inspiration as Little Moco and his cholos tear up the town in their quest for hynas and hilarity. (Totally NSFW audio.) 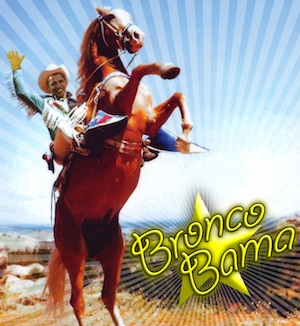 East Los shout-out! And where did they shoot with all the cop cars? Careful, pochos, there is a danger of spitting coffee on your screen, so watch out. 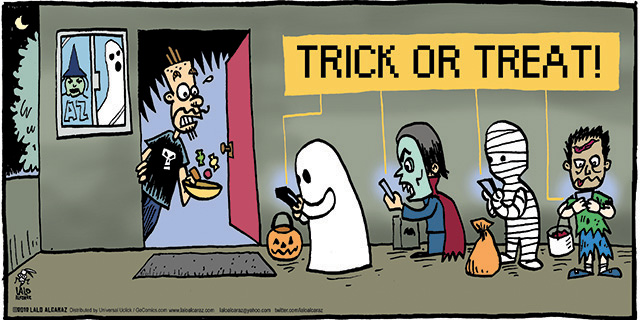 Ghosts and skeletons and ghouls that go bump in the night?

It was a spooky ñewsweek at POCHO — the most popular entries on the site were not the newsiest.