You know how it works, with the tracks and the headphones and the mics and the overdubs and the mashup. This project started in East Los with Los Lobos via Playing For Change, a movement created to inspire and connect the world through music. ¡Mira La Bamba! How many of these musicians do you know? HINT: Does La Santa Cecilia ring a bell?

A University of Glasgow team of experimental psychologists blended thousands of faces together to reveal what the typical woman’s face looks like in 41 different countries from around the globe:

If you were described as average-looking, you probably wouldn’t see it as a compliment.

But perhaps you would be happy if you looked like any of these computer-generated depictions of the ‘average woman’.

With flawless skin, youthful faces and bright eyes – these average faces of women from around the world are nothing short of beautiful.

Mas…Meet your ‘average’ Mexican woman, and Peruvian and … (photos) 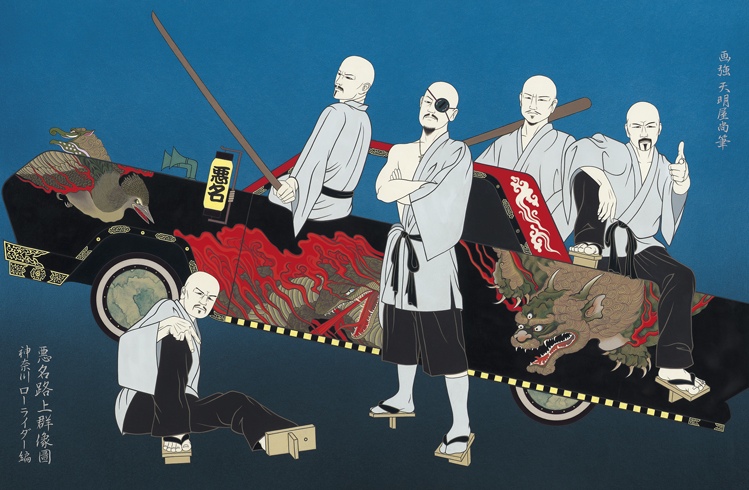 Two parts of Chicano hip-hop culture in particular have become popular in Japan:
the music, and the cars. When the Japanese do Chicano rap, they still rap in Japanese
instead of English, Spanish, or some mixture of the two. But the beat, the clothes
and the look are quite matched.