On News Channel 8, right before the 5-Day Forecast, there was an impassioned plea for real news. Not that fake news about Miley Cyrus. Or Ñews. Call it an exploration of the through-the-looking-glass world of media making media mocking media, where everything you know is wrong. There’s a signpost up ahead, in the POCHO Zone.

Mas…Hey, News Channel 8 dude: Where is the REAL news? (video) 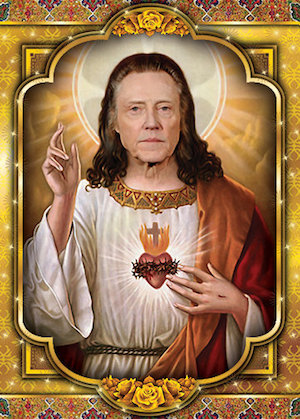 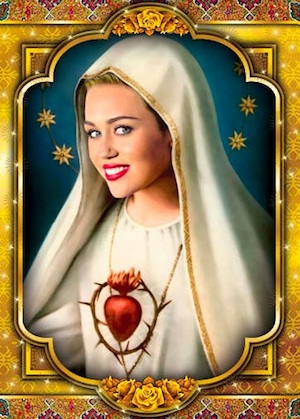 “We woke up and smelled the cafecito,” producer Elizabeth Ferris told a press conference here this morning, “and the pan dulce.”

“The success of Girls is indisputable and we want to be able to bring that success to the Latino community,”  Ferris said. “I don’t know if any Latinos actually watch Girls, but everyone is into the ‘Latino thing’ these days, so why not Chicas?”