First, Mexicans from just over the border brought tamales to the fertile Mississippi Delta. African-Americans soon realized the Mexicans had a good thing going in these little, corn-husk-wrapped magical meat pies. And, sure enough, area whites realized the masa miracles weren’t just for people of color anymore. And that’s why Mississippi loves tamales. Yes, we know proper Spanish means it is one tamal, two tamales. But we’re not proper Spanish speakers, or proper anything, actually.

He crossed the river several times to find work in the United States — and got sent to jail or sent back. Now Zacatecas native Pedro Leyva is a citizen and a business owner of The Taco Shop in his adopted town of Oxford, Mississippi.

Mississippi? The chupacabras are strong in this one. W-LOX-TV reports.

(Leake County, MS) A hunter in Leake County killed a mysterious animal in a repurposed chicken-coop on Wednesday morning. Some people in the area say it could be the mythical Chupacabra.

The hairless creature was killed in Pigtown – a community in Lena, Mississippi. Armed with a .22, Matthew Harrell said he was “coon hunting” when he saw the glowing red eyes in the hay. 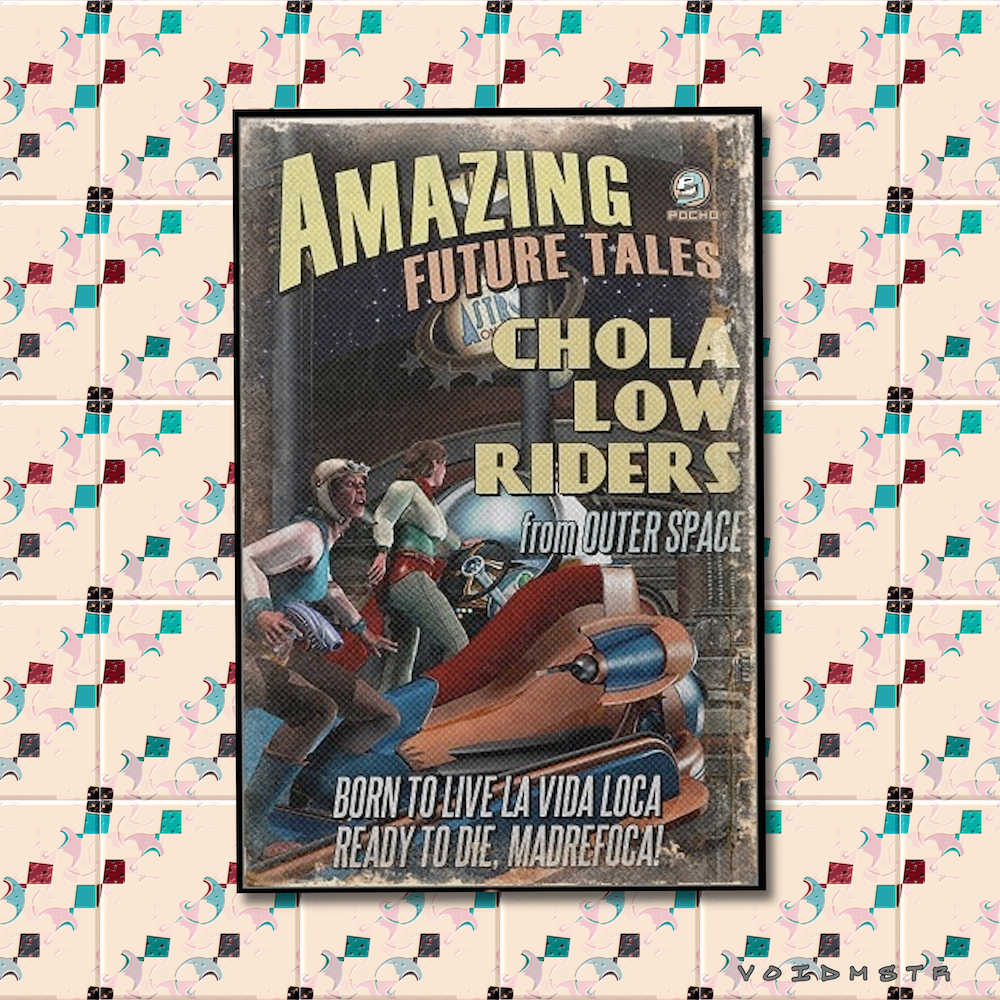 (PNS reporting from PDX) Area collector Reynaldo “Ronnie” Morales’ heart was broken Sunday night when a last-minute auction bid from an eBay “sniper” pushed the coveted September 1953 issue of Amazing Future Tales out of his grasp and into the arms of another.

The sniper killed Morale’s chances with a $37.83 winning bid.