Greg Krehel aka Echinopsis Freak loves Echinopsis Cacti, which are native to South America He hopes you like his cactus video, too:

A montage of a dozen types of Echinopsis cactus flowers blooming. And wilting. And just generally showing off their mind-blowing colors. My favorite cactus flowerings from the 2014 blooming season. 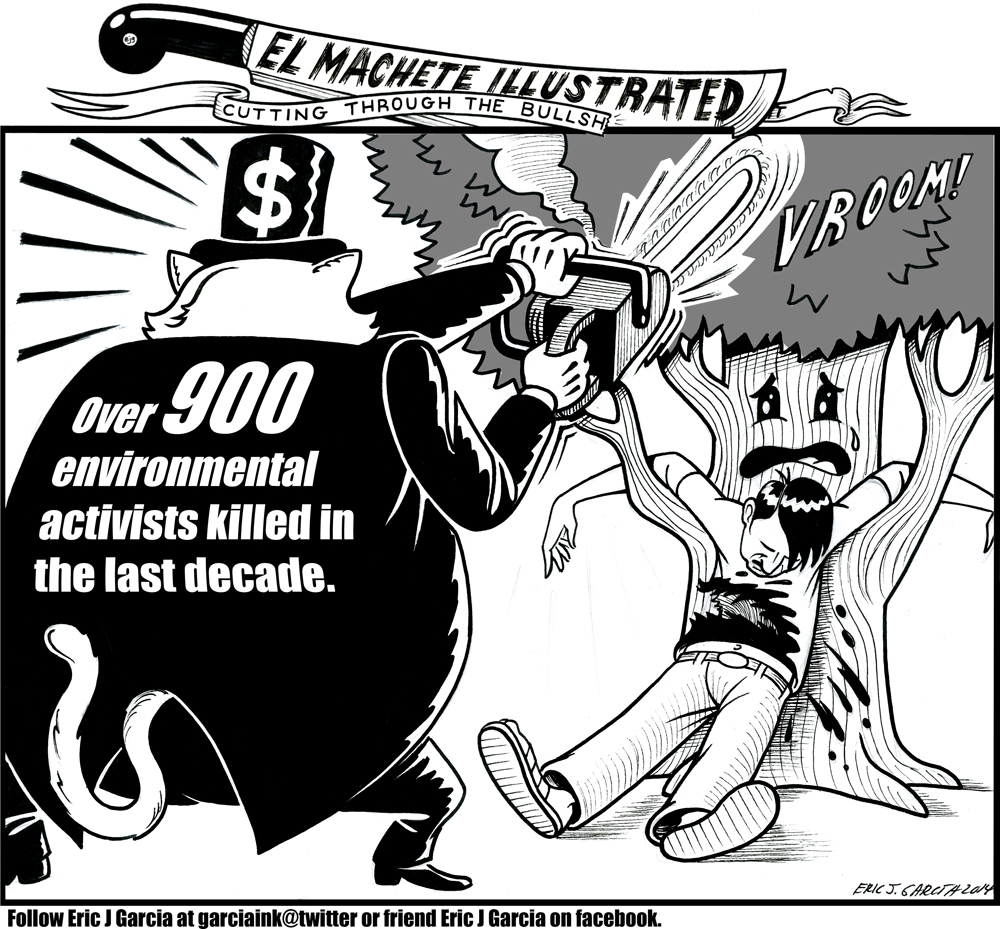 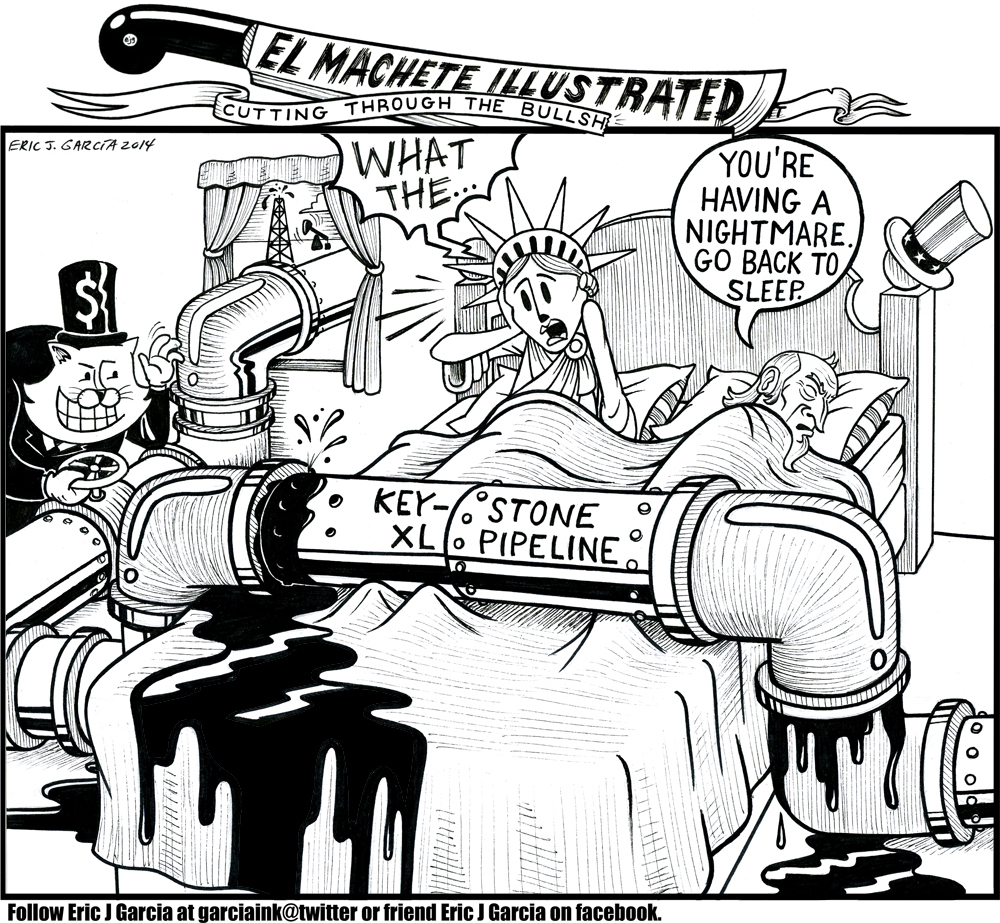 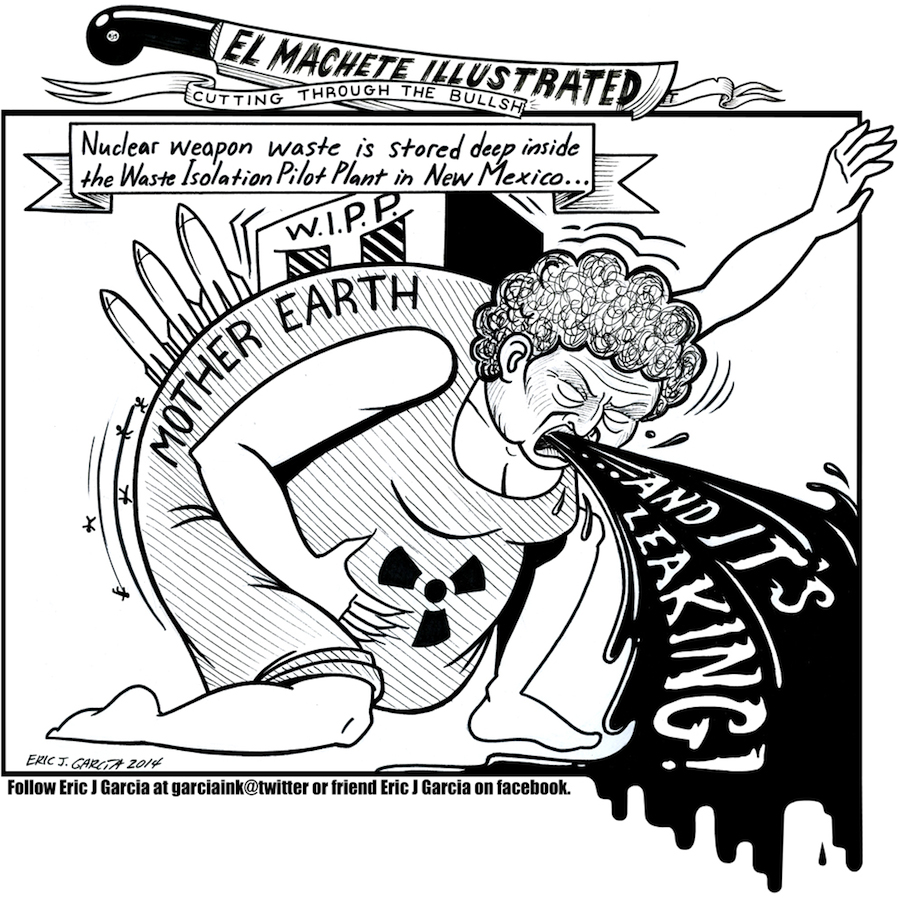 “We set out on an adventure on foot together with a young man to find out more about the native flora and fauna of different Latin-American landscapes,” Argentinian band Poncho writes. “On the way, this young man discovers new plants and animals and becomes one with them, and meets a sexy Mother Earth goddess (Pachamama) with whom he falls in love.”

And from the other side of the moon, comes Chilean actress and singer Celine Raymond: