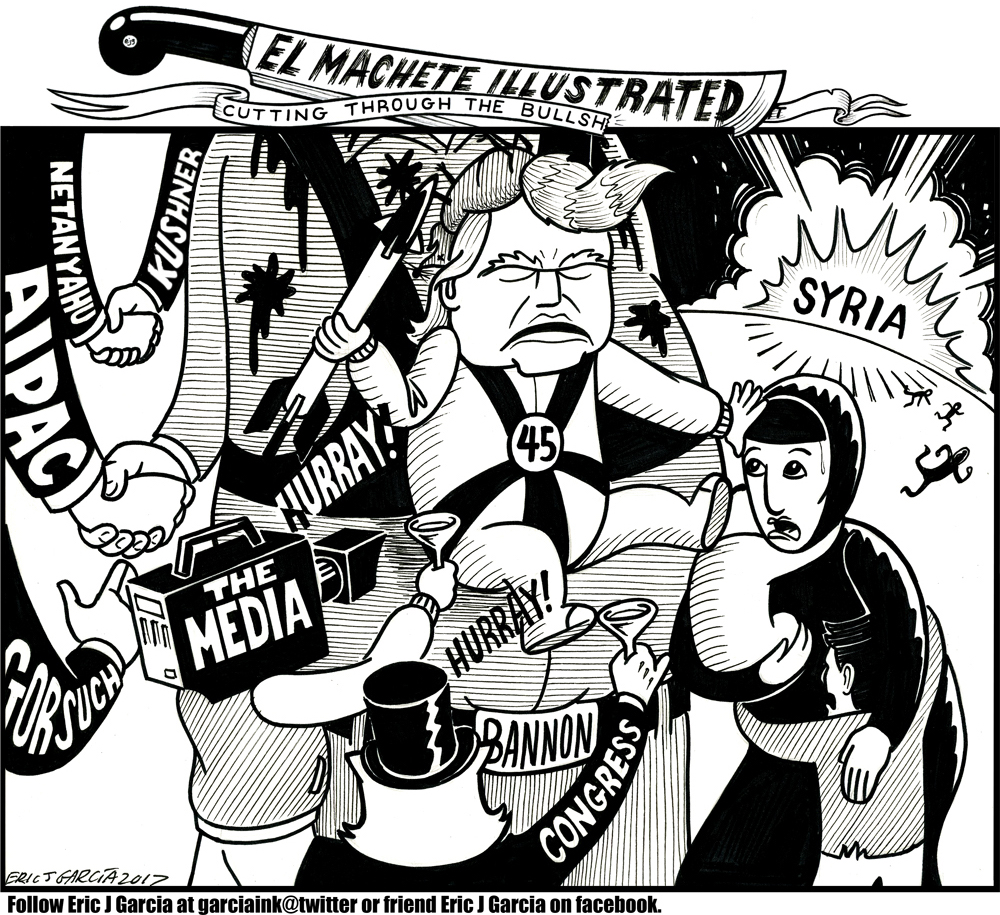 He’s an undecided voter and his mind’s in a pickle about the big issues. We asked him why.

POCHO has a Mexican Mitt Romney commercial too — and it’s a music video (below).

Mas…Colbert to Romney: Run this commercial to get Latino votes