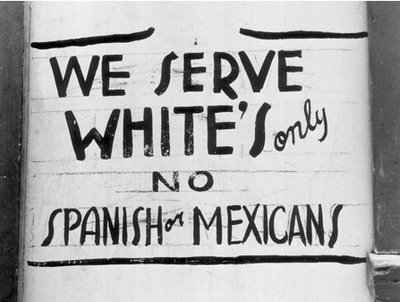 If you are Latina or Latino, you may have heard comments such as, “Wow, you speak so well… You are not like them… You are really smart… OR You are different and they will really like you.”

You might even be asked repeatedly where you are from if your first answer is a city or state in the U.S.

Remarks like these are called microagressions, according to Silvia L. Mazzula, PhD (Asst. Professor of Psychology at John Jay College of Criminal Justice, CUNY).

These …”subtle forms of racism,” she writes, “…communicate hostile and racial insults. Microaggressions are things said or done – many times unconsciously – that reflect a person’s inner thinking, stereotypes and prejudices. They are difficult to recognize because they are brief, innocuous, and often difficult to see. Why are they important to talk about? Because microaggressions are pervasive and have a detrimental impact on people’s psychological and physiological well-being.”

Mas…Does this sound familiar? ‘You’re a Latina/o? But you speak so well!’ 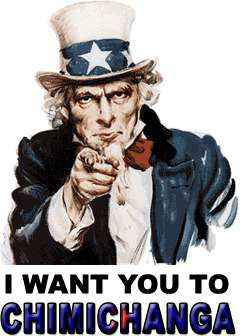